The buyers are spending $1.1 billion on 53 Class A office buildings in suburban markets. 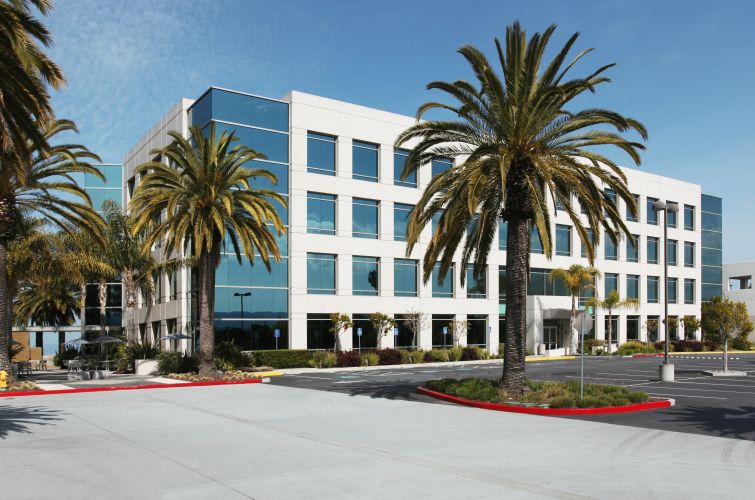 JPMorgan and Bank of Montreal are providing $930.8 million in balance sheet financing to GIC and Workspace Property Trust for their acquisition of 53 Class A suburban office buildings, Commercial Observer can first report.

The Wall Street Journal first reported news of the mega-acquisition, which values the assets at $1.13 billion.

The office assets comprise 800 million square feet and are in several high-growth markets across the country. The seller is Griffith Realty Trust, which will retain a minority stake in the buildings, while a Newmark team led by Dustin Stolly and Jordan Roeschlaub arranged the three-year debt.

As companies formalize their return-to-work mandates, the deal is being heralded as a major bet on suburban offices reaping the post-pandemic rewards, thanks to their close proximity to residential areas.

According to a Workspace release on Monday, which cites CBRE research, roughly two-thirds of U.S. commercial office space is in the suburbs, with those office markets recovering more speedily than their urban counterparts in terms of more robust rent growth and fewer vacancies.

GIC, a global sovereign wealth fund based in Singapore, is partnering with U.S.-based Workspace, which was founded in 2015 and owns and operates 10 million square feet of suburban office and light industrial property. As a combined entity, the two firms will own and operate suburban office properties in 14 of the top 20 U.S. markets, including South Florida, Atlanta, Philadelphia, Dallas, Charlotte, Tampa, Phoenix, Silicon Valley, Houston, Seattle, Minneapolis, Chicago, St. Louis and Portland, Ore.

“When Roger and I created Workspace in 2015, investing in suburban office was a contrarian bet. But today it is the clear solution for corporations looking to provide a safe, accessible, flexible, lifestyle-oriented and community-based environment for their employees,” Thomas Rizk, co-founder, chairman and CEO of Workspace, said in the release. “We see compelling opportunities for growth – both in our existing footprint as well as in select growth markets – and will work with our large corporate partners to deliver solutions to their expansion needs.”

According to the WSJ article, much of the Griffith portfolio is in Atlanta, Dallas and San Francisco Bay, and the transaction will nearly double Boca Raton, Fla.-based Workspace’s holdings to 18 million square feet.

Officials at GIC  and Workspace could not immediately be reached for comment. JPMorgan, BMO and Newmark officials declined to comment.

Andrew Coen can be reached at acoen@commercialobserver.co