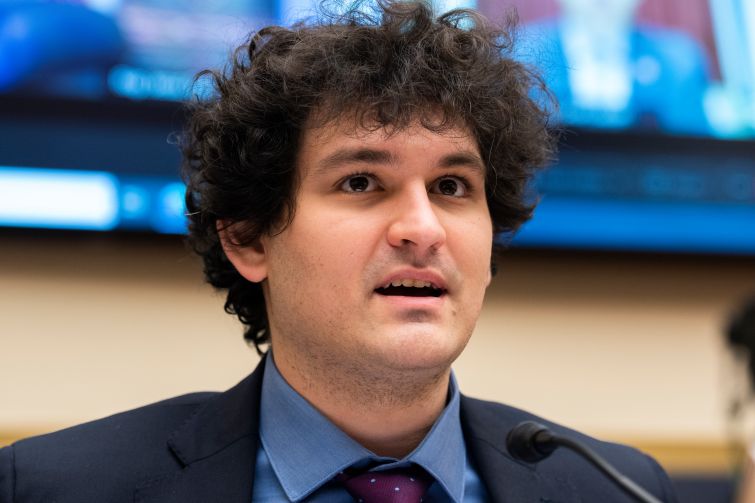 Cryptocurrency exchange FTX is moving its U.S. headquarters to Miami from Chicago, co-founder and CEO Sam Bankman-Fried tweeted this week.

The company’s current office in Miami’s Brickell district, opened during the past year, will serve as the headquarters, a representative for FTX told Commercial Observer. He declined to provide the address and size of the office.

FTX, whose global headquarters are in the Bahamas, is no stranger to Miami. Earlier this year, the company paid $135 million for the naming rights of the waterfront arena where NBA’s Miami Heat play.

The move comes only four months after the cryptocurrency exchange opened a 9,000-square-foot office as its U.S. headquarters in Chicago, where the city’s mayor, Lori Lightfoot, attended the ribbon-cutting ceremony.

The Magic City is pitching itself as a crypto capital. A slew of crypto companies, including Blockchain.com and Ripple, have opened offices in Miami over the past year.

Miami Mayor Francis Suarez has taken some of his salary in crypto currency and spearheaded the creation of the city’s own coin.

Suarez lauded FTX’s move, tweeting, “Very honored to have your new U.S. headquarters moving to the MIA. FTX is one of the most innovative companies on the planet.”

FTX is the latest Chicago-based firm to depart for Miami. Earlier this year, financial behemoth Citadel announced plans to relocate its global headquarters to Miami. The firm is now leasing temporary offices at 830 Brickell and Southeast Financial Center as it develops its own skyscraper, which is expected to take five years to complete.