MiamiCoin Down 99% Since Miami Mayor Francis Suarez Introduced It 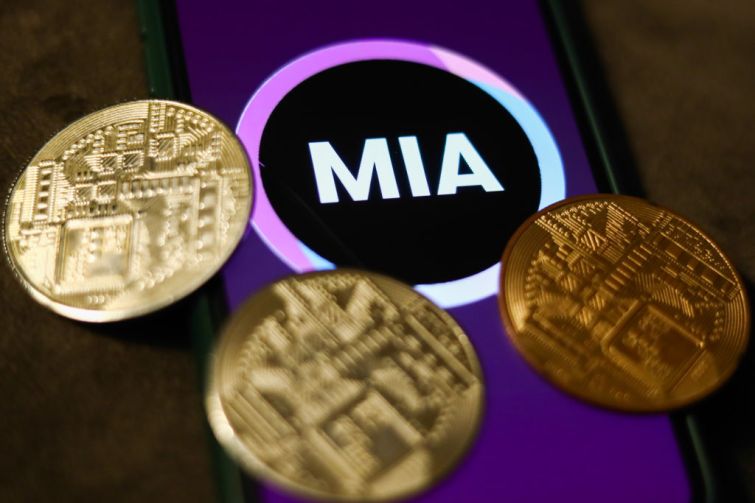 Miami Mayor Francis Suarez introduced a cryptocurrency a year ago that he said would revolutionize city government. It would generate $60 million, he said. It would make Miami the cryptocurrency capital of the world.

The new currency, called MiamiCoin, was essentially a way to place bets on the city of sun and sin.

At the time of the announcement, the delta variant was ripping through Florida, but Suarez was riding high on a COVID-spurred wave of migration and would soon coast to a landslide reelection. But waves have a way of crashing.

As of Friday, the value of MiamiCoin is down 99 percent since its debut at 50 cents a piece, and down 84 percent from its peak last September.

And no hate to Miami or Suarez. New York Mayor Eric Adams backed the similar NYCCoin as soon as he was elected last November, and the cryptocurrency began trading in February 2022. It too is down 94 percent since opening, and 95 percent from its peak.

Both coins are operated by CityCoins, a nonprofit that appears to have actually wanted to help cities raise money, and which designed a currency on the Stacks protocol (yeah, we’re not sure what this means either, but we gather it uses smart contracts) to do so.

Now, before you roll your eyes (we certainly did), it’s actually a very simple idea. People who believe in Miami can buy MiamiCoin, which works like any other investment and the city can use the funds to fund whatever cities do. If the city performs well, growing and attracting more capital and business, the value of MiamiCoin goes up as more investors want in — and so the virtuous cycle goes. In theory.

But both MiamiCoin and NYCCoin suffered from the greater collapse of the crypto market and the resulting loss of trillions of dollars worth of value in the last several months. And while it may not have cost the cities much — except maybe marketing, administrative fees and a little reputation — the loss must sting for investors. Still, the fall in price can be attributed more to a lack of confidence in crypto rather than in the cities of Miami or New York City, which both appear to be functioning at the moment.

Miami didn’t make out too badly, in fact. City commissioners voted to cash out $5.25 million from their MiamiCoin fund in February, prior to the full-on crypto devastation. At the time, Suarez promised that he would use the money to help renters facing the most outrageous rent hikes (20 percent or more).

Whether he’s ade good on his promise is another question, one that the mayor’s office has thus far failed to answer after a request from Commercial Observer. Though the answer would appear to be no. A page on the City of Miami’s website dedicated to the program, which was to be called “Miami for Everyone Rental Assistance,” was added on the same day Suarez announced it, but the page remains empty, and there was no other obvious way to apply for any such program.. Curiously, the word “MiamiCoin” does not appear anywhere on the city’s site, either.

It’s possible the funds were rolled into a separate program, though it’s not clear which. Miami’s rental assistance program established with federal COVID funds was exhausted as of Aug. 8 and is no longer available to struggling renters or landlords, according to the site.

Either way, Suarez does not appear fazed by crypto’s fading luster. In July, the mayor announced that the city would be issuing 5000 NFTs.

Here’s a radical idea. Instead of using untested currencies known for their volatility, why not have citizens pool some of their hard-earned money to help build roads and parks, educate the children, and protect the beauty of Miami from oceanic deluge? Oh, because that would be taxes.