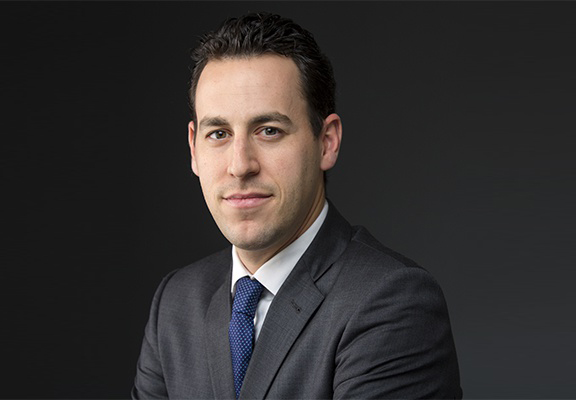 There’s a new head of commercial leasing at The Feil Organization.

Wiener leads Feil’s five-person leasing team out of its 7 Penn Plaza headquarters and hopes to reposition Feil’s portfolio of office buildings across the city to draw tenants back in.

“Feil, throughout their history of ownership, has always looked to add value to their assets whenever they can, and I’m gonna be building upon that mentality,” Wiener said. “I think people are definitely going to be coming back. People want stability, and the office and company culture provide that stability.”

Wiener previously spent 12 years at L&L, where he managed its 8.5 million-square-foot portfolio and leased more than 5.3 million square feet, according to Feil. He made a name for himself in 2012 when he redefined 200 Fifth Avenue with two high-profile deals: Tiffany & Co.’s 57,691-square-foot expansion and Lego System’s 8,000-square-foot flagship store at the building.

More recently, in 2021 Wiener negotiated a whopping 107,443-square-foot lease for Orchard Technologies at 195 Broadway and followed it up with a 41,878-square-foot deal for software firm Code Climate. He also had a hand in arranging blockchain data platform Chainalysis taking 77,608 square feet at 114 Fifth Avenue in January, CO reported.

“Andrew has an extremely successful history of expanding a portfolio’s tenant base with high-quality companies,” Brian Feil, Feil’s executive vice president, said in a statement. “As we work to reposition our portfolio to accommodate today’s office needs, we’re looking forward to seeing his innovations.”

A representative for L&L did not immediately respond to a request for comment.