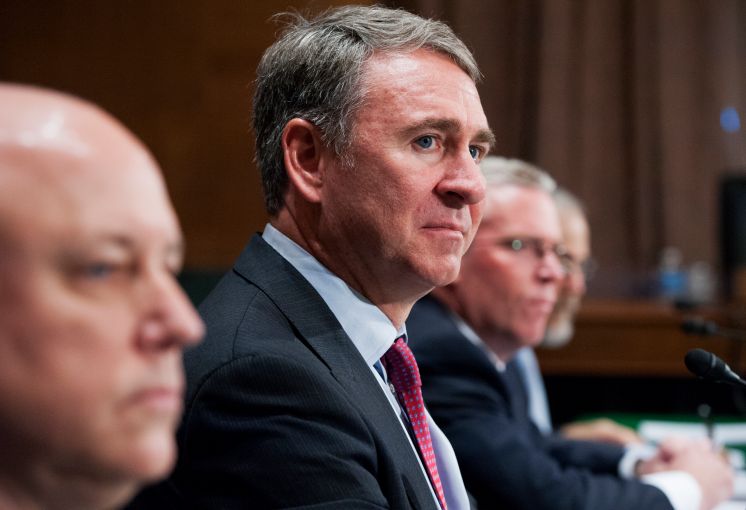 Citadel is once again expanding its Miami empire, with the seller pocketing a cool $9 million of profit — in less than a month.

This week, the financial heavyweight paid $20 million for a 0.15-acre parcel adjacent to an office building that Citadel already owns, and across the street from where the hedge fund will build its headquarters, property records show.

Just a month prior on July 15, private investor Cecilia Zurita sold the site for $11 million to Ytech, a Miami-based real estate investor, according to a deed.

The purchase comes as the hedge fund and its sister company, market maker Citadel Securities, are relocating their global headquarters from Chicago to Miami. Together, the companies had more than 1,000 employees based in Chicago earlier this year.

Back in April, Citadel bought a waterfront parcel at 1201 Brickell Bay Drive for $363 million — Miami’s most expensive land trade to date. It has enlisted Chicago-based developer Sterling Bay to build a skyscraper for its headquarters, which is expected to take at least five years to complete.

Shortly after the 1201 Brickell acquisition, in another blockbuster deal, the company bought the nearby 1221 Brickell Avenue office building for $286.5 million, a block west from the headquarters site.

In the meantime, the company has inked leases across Miami to temporarily house staff. Citadel took six floors at 830 Brickell, the city’s hottest office development, and a floor at Southeast Financial Center, which the company now lists as its main base in some public records.

Citadel’s newly acquired parcel, at 1250 Brickell Bay Drive, holds a three-story apartment building that was built in 1958. It’s unclear how Citadel plans to use the property. It could be used to connect the 1221 Brickell building and the forthcoming headquarters or to expand 1221 Brickell’s parking lot, which stands right behind the residential building.

Representatives for both Citadel and Ytech did not immediately respond to requests for comment.