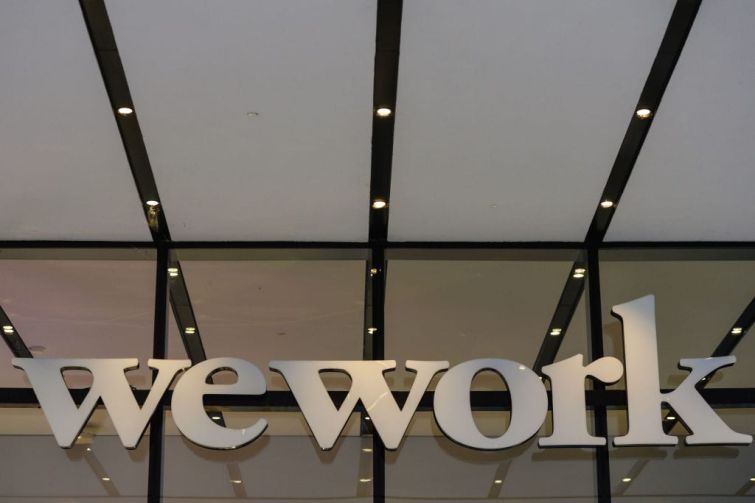 WeWork’s losses ticked up in the second quarter to $635 million for the first time since the company went public in October last year, even as its revenue and occupancy continue to rise, but were still much lower than last year.

The coworking firm brought in $815 million in revenue in the second quarter, up 7 percent from the first quarter of 2022, according to its earnings report released Thursday. WeWork’s occupancy hit 72 percent in the second quarter, the highest it’s been since the pandemic began and matching the company’s pre-pandemic levels in late 2019.

WeWork’s losses, however, painted a less rosy picture of the nascent public company. The firm burned through $635 million in the second quarter, up from $504 million in the first quarter of 2022, as a potential recession and continued work from home put pressure on the office market. Its second-quarter losses were still 31 percent less than the $923 million the company lost in the same quarter last year. The business’ shares fell as much as 5 percent during trading Thursday.

CEO and Chairman Sandeep Mathrani has attempted to turn the coworking company since taking the helm after its disastrous first initial public offering attempt in 2019, the costly exit of its former CEO and co-founder Adam Neumann and a global pandemic that forced office workers into their homes. Investors on Thursday pressed Mathrani with questions about the challenges that would come with a recession, though Mathrani said he thought an economic slowdown might benefit WeWork’s business.

“We have been steadily selling desks and growing our base for well over a year because companies have needed a way to quickly adapt to a new and unknown environment,” Mathrani said during the investor call. “In the face of inflation and recessionary pressures, not only does that need exist, but on top of that, companies need a solution that can help reduce costs and future-proof workplace strategies.”

Despite the higher losses, WeWork continued to grow. Memberships grew 5 percent from the first quarter to the second quarter, to 658,000 members. The coworking giant sold 73,000 new desks — single-person office spaces — compared to the 83,000 it sold in the first quarter of 2022. Its average lease term ranged from 14 months for small- to medium-sized businesses to 25 months for its enterprise clients, according to Mathrani.

WeWork joined a growing number of firms jumping into the office software market in July and partnered with Yardi Systems to launch WeWork Workplace, a platform that will let companies manage their office space similarly to the way WeWork does for its outposts, and so far has 11 clients.