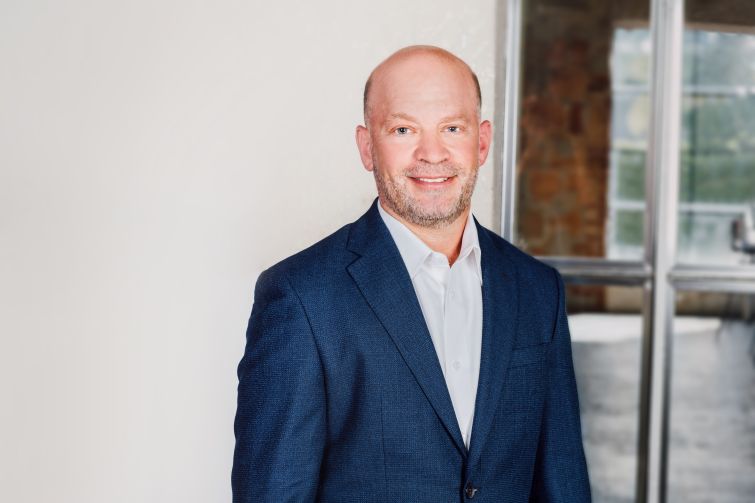 Meltzer spent nearly two decades at Plaza Construction, last serving as CEO for a year. The executive oversaw the construction of marquee projects in Miami such as the Zaha Hadid-designed One Thousand Museum condo tower.

During his tenure at Plaza, Meltzer led the construction of Two Roads’ Biscayne Beach condominium in Edgewater, which was completed in 2017.

Now, as the president of Two Roads, Meltzer will oversee development activities and identify new market opportunities, though it’s unclear who the executive will manage. A representative for Two Roads has yet to provide additional details.

“We are thrilled to expand our leadership team and welcome Brad, who played an integral role in helping us deliver Biscayne Beach,” Reid Boren, a managing partner at Two Roads, said in a statement.

Now the firm is back in the Miami neighborhood, having bought an aging condo building for $150 million earlier this year with plans to build a luxury property. It’s also developing an oceanfront condo with the Related Group, Miami’s largest condo developer, and Rockpoint in Bal Harbour.