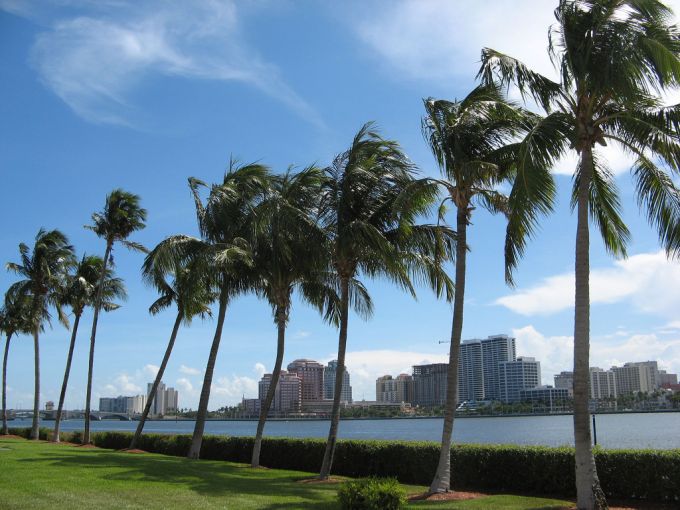 Forté, a 24-story high-rise with 41 apartments, will be situated along the Intracoastal Waterway at 1309 South Flagler Drive, less than half a mile from the Norton Museum of Art. Designed by high-profile Miami-based firm Arquitectonica, the development will only hold two units per floor as well as private elevator foyers for each unit.

Construction is set to commence in December and be completed in 2024.

With prices starting above $6 million, the development will compete with offerings on Palm Beach, an island town popular among America’s wealthiest, located just across the water. Already 60 percent of Forté’s apartments have been sold, with prices ranging between $6.7 million and $30 million, according to the developers.

The Forté project is taking after The Bristol, a nearby 25-story luxury high-rise in West Palm Beach that was completed in 2019. Amid declining inventory on the exclusive island, the development proved that buyers were willing to pay eight figures for apartments on the mainland. This year, units at The Bristol sold for as much as $17 million and $29.5 million — in the same price range as single-family homes on the ritzy island. 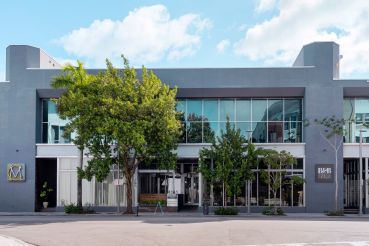 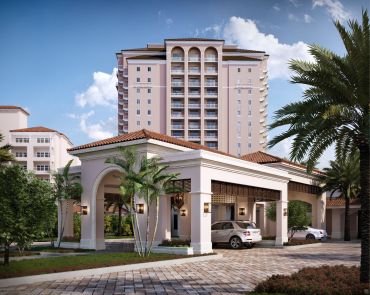