Lyft Plans to Ditch 45% of Its US Office Space 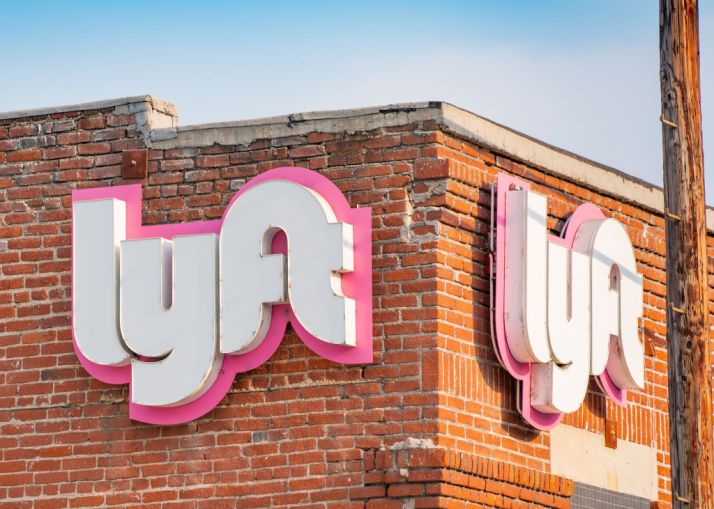 Lyft this week joined a growing number of companies ditching large swaths of office space around the country as more employees continue working from home.

The ride-hailing company plans to sublease about 45 percent of its 615,000 square feet of space in San Francisco, New York City, Seattle and Nashville, Tenn., Bloomberg reported. It’s unclear how much of Lyft’s 11,000-square-foot 245 West 17th Street office, which it opened in 2017, it wants to offload.

A spokesperson for Lyft said it decided to drop the space after it implemented a permanent “fully flexible” work policy in March that lets employees work wherever they want and saw occupancy in its offices decline. As part of the plan, an entire floor or a portion of the offices would be put up on the market, but the sublease space will remain separated from Lyft workers.

“While we continue to believe that in-person connections are important, many of our team members opted to work remotely after we shifted to a flexible workplace strategy,” Rachel Goldstein, Lyft’s vice president of real estate development, operations and EHS, said in a statement. “As a result, we have identified a significant amount of office space that isn’t being utilized the way it previously was.”

Lyft’s move comes as plenty of other firms are trimming their portfolio.

Yelp announced in June it would close 450,000 square feet of offices in New York City, Washington, D.C., and Chicago; Netflix wants to offload tens of thousands of square feet in Burbank, Calif.; Salesforce put more than 412,000 square feet of its San Francisco offices up for sublease; Twitter will shutter one of its San Francisco outposts and reduce space around the world; HSBC Bank will cut its New York City footprint in half when it moves to The Spiral; and KPMG plans to ditch 40 percent of its NYC space when it consolidates to 2 Manhattan West.

Meanwhile, Facebook parent company Meta and Amazon both plan to pause their office expansions in the city. And it’s expected to get worse.

A recent survey of 250 U.S. companies found that 46 percent expect to reduce office space in the future and another showed that 16 percent of service firms in the New York area have already done so.

Update: This story has been updated to include a statement from Lyft.