Corinne Verdery will take over on Sept. 1 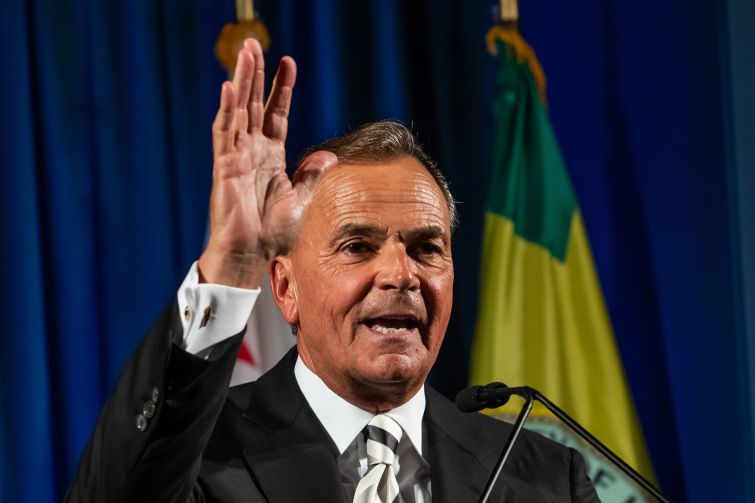 Billionaire developer and Los Angeles mayoral candidate Rick Caruso will step down as CEO from his eponymous company before Labor Day, according to reports. A succession plan was already set for a potential victory, but now Caruso has put that plan in motion months before the election in November.

The company did not immediately return a request for comment.

Caruso said in February he would put the company in a blind trust and make his chief development officer, Corinne Verdery, the new CEO. The Real Deal reported that Caruso announced internally that he would be stepping down and promoting Verdery on Sept. 1.

Caruso is set for a runoff in the November general election against Congresswoman Karen Bass, who has been in the U.S. House of Representatives for 11 years and was on the short list to be President Joe Biden’s vice president.

Caruso is one of the most powerful figures in commercial real estate in Southern California after developing 10 retail centers, including the iconic 575,000-square-foot shopping center called The Grove.