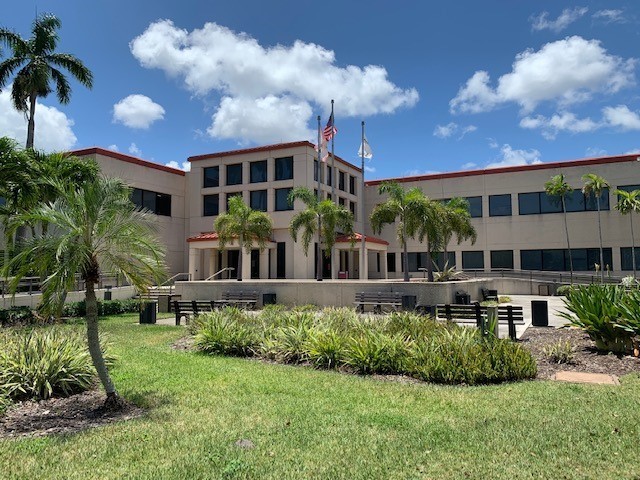 Print is not dead just yet.

The printing press also prints other national and local dailies, including The New York Times, the Wall Street Journal, the New York Daily News and the New York Post.

The Sun Sentinel occupies the entire property, situated on 23 acres at 333 SW 12th Avenue, with roughly 50,000 square feet dedicated to office space, according to a spokesperson. The company also has several other distribution centers throughout Florida.

The landlord, Gramercy Property Trust, purchased the building from the Tribune Publishing Company — the parent company of the Sun Sentinel — in 2016, paying $25.5 million for the site, according to property records. The move was part of the incredible shrinking daily newspaper business, wrought by both media trends and Tribune Publishing’s poor management. The Sun Sentinel, along with most other dailies, drastically reduced its staff and office footprint over the previous decades.

Representatives for the Sun Sentinel did not immediately respond to a request for comment.