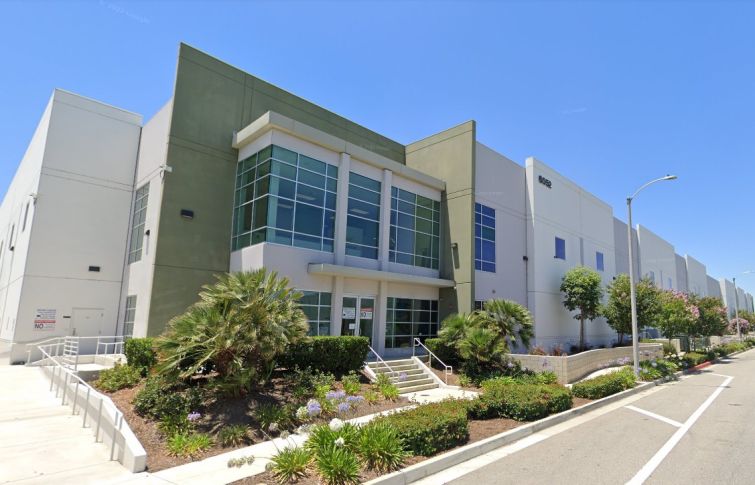 As expected, Rexford Industrial Realty has closed another big acquisition in Southern California, the hottest warehousing market in the nation.

The Los Angeles-based REIT paid $91.5 million for two Class A industrial buildings with a combined 182,782 square feet in the city of Commerce, Calif., one mile down the road from two parcels Rexford recently bought for $40.5 million.

JLL represented the buyer and announced the deal.

The fully leased buildings at 6027 and 6000-6052 Bandini Boulevard sold for approximately $500 per square foot. Property records show both sites were owned by an entity tied to Miami-based Accendo Capital Group.

Rexford is in nonstop buying mode. In its most recent earnings call, executives said the firm acquired $1.6 billion in Southern California industrial assets in the first half of the year, with more than $500 million of additional investments under contract or accepted offer.

Meanwhile, asking rents in L.A. County rose 16 percent in the second quarter, according to JLL’s most recent market report. A new high watermark in rents closed at $2.16 per square foot for a newly constructed facility in Commerce.

Commerce is a small 6.5-square-mile municipality to the southeast of Downtown L.A., with fewer than 13,000 residents and a sea of warehouse properties. Earlier this year, Penwood Real Estate paid $69.8 million for a 230,000-square-foot industrial property in Commerce, and aerospace distribution company FDH Aero took a 114,898-square-foot lease to take up the entire Commerce Logistics Center owned by Blackstone’s Link Logistics.