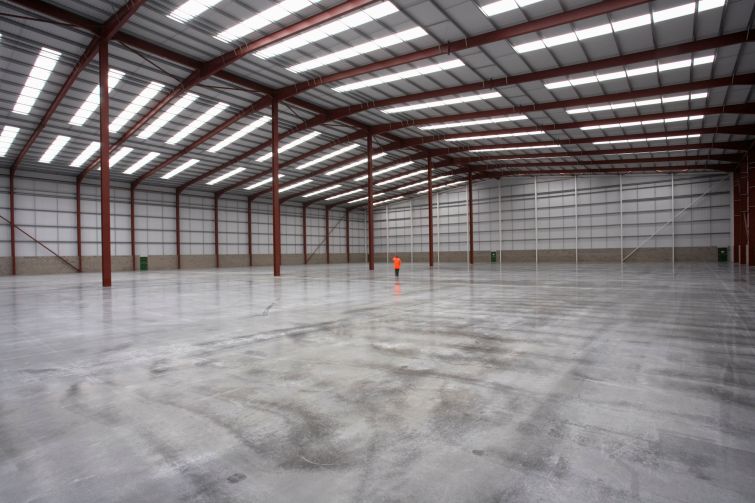 Rexford Industrial Realty seems to be on a perpetual buying spree in Southern California, and it has no intention of slowing down.

Second quarter results for the Los Angeles-based real estate investment trust show that it acquired 18 properties with 1.4 million square feet on 85.5 acres of land in three months. Since the start of the year, ​​Rexford has closed 37 acquisitions with 4.3 million square feet on 233 acres for a combined $1.6 billion.

Rexford executives said the company also has more than $500 million of additional investments under contract or accepted offer, and the firm is actively monitoring and pursuing nearly 240 million square feet of opportunities with about 2,000 properties

“As we head into the second half of the year, we continue to see strong levels of tenant demand and positive market rent growth within infill Southern California,” co-CEO Michael Frankel said on the company’s earnings call Thursday. “We expect the supply-demand imbalance within our markets to persist into the foreseeable future due to an extreme lack of available space and developable land within Southern California.”

Rexford said Southern California by itself is the world’s fourth-largest industrial market, behind the U.S., China and Japan, and it is consistently the highest-demand, lowest-supply market in the nation.

The company ended the second quarter with $1.5 billion in liquidity and $1.7 billion of outstanding debt. Net income attributable to common stockholders is $36.1 million, compared to $20.6 million for the same quarter in 2021. Rexford’s consolidated portfolio net operating income is $113.6 million, an increase of 43 percent as compared to the prior year quarter.