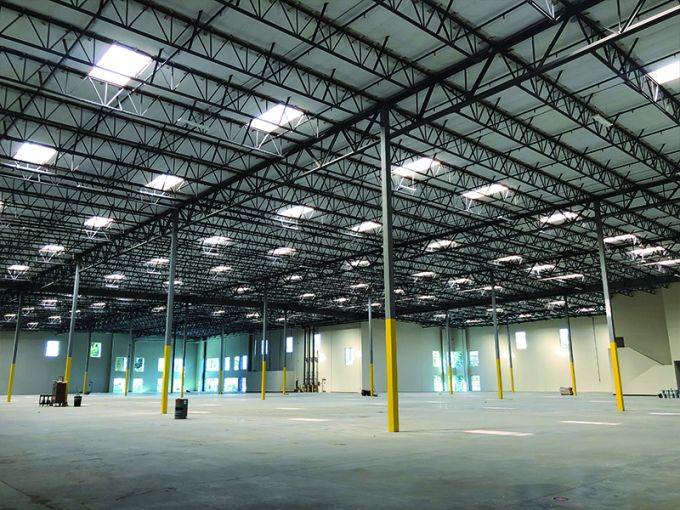 Global aerospace distribution company FDH Aero is moving into a brand-new industrial building in the city of Commerce, Calif., outside of Downtown Los Angeles.

The El Segundo-based company signed a 114,898-square-foot lease to take up the entire Commerce Logistics Center at 5200 Sheila Street. Blackstone’s Link Logistics recently completed the freestanding Class A property earlier this year with 10,970 square feet of two-story office space. It’s located near the intersection of Washington and Atlantic Boulevards and Interstate 710.

Newmark represented the owner and announced the lease. The terms were not disclosed.

During the first quarter of 2022, five of the quarter’s top 10 move-ins in the L.A. industrial market were at newly delivered space that was leased prior to delivery, according to Newmark’s research. Combined, these leases totaled 932,262 square feet, or 67.2 percent of the quarter’s net absorption gain of 1.4 million square feet. New construction remains the primary vehicle to satisfy tenant demand in a market where vacancy is below 1 percent.

Link Logistics has become more active in Southern California. Earlier this year, the firm teamed with Western Realco and acquired a 16.45-acre industrial redevelopment site in the city of Corona for $61.8 million, and the firms could potentially build two new Class A buildings totaling more than 300,000 square feet of warehouse space.