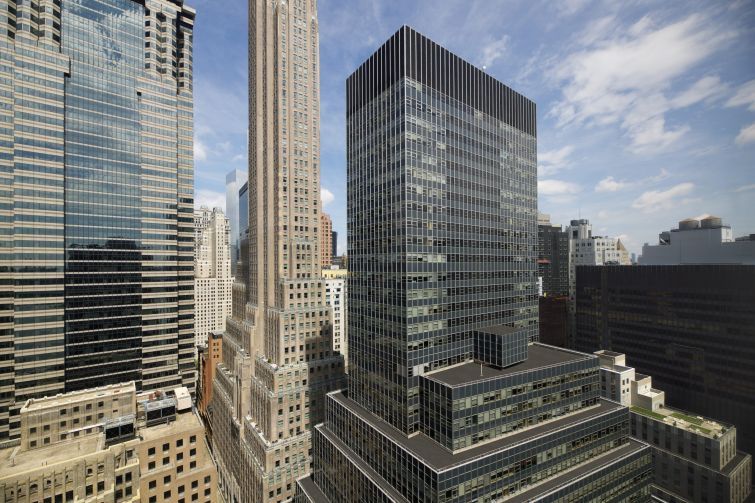 The Global Alliance for TB Drug Development, better known as the TB Alliance, will relocate its offices to 80 Pine Street, Commercial Observer has learned.

The nonprofit — which aims to support research for new tuberculosis drugs — signed a 16-year lease for 21,561 square feet at the Financial District building, to move its offices from nearby 40 Wall Street, according to landlord Rudin Management Company. A spokesperson for Rudin declined to provide the asking rent.

TB Alliance’s deal adds to six other leases signed in the Financial District building since the beginning of the year, including personal injury law firm Elefterakis, Elefterakis & Panek recently expanding from the  13,656 square feet they took in 2017 in the property to 28,404 square feet in a direct deal on the entire 36th floor.

“It is always gratifying to see a firm like Elefterakis, Elefterakis & Panek, which first came to 80 Pine via a sublease, not only become a direct tenant, but also grow with us over the long-term,” Michael Rudin, executive vice president at Rudin, said in a statement. “Each of these seven recent leases speaks to the strength of our ongoing capital improvement and amenity program as well as to Lower Manhattan’s continued appeal to a wide range of successful companies across a diverse spectrum of industries.”

“Moving to 80 Pine allows the TB Alliance to relocate to a custom-built, full-floor space with access to a private terrace – and to be housed within a property that has been reimagined to cater to the unique needs of the tenants that call it home,” Shapses said in a statement.

Leases at 80 Pine for the New York Property Insurance Underwriting Association, AccuWeather, CureMD, January Digital and The National Urban League were all announced in early February. National Urban League made the biggest splash of the batch by taking a 57,245-square-foot office space on the entire ninth floor with a three-and-a-half-year deal.