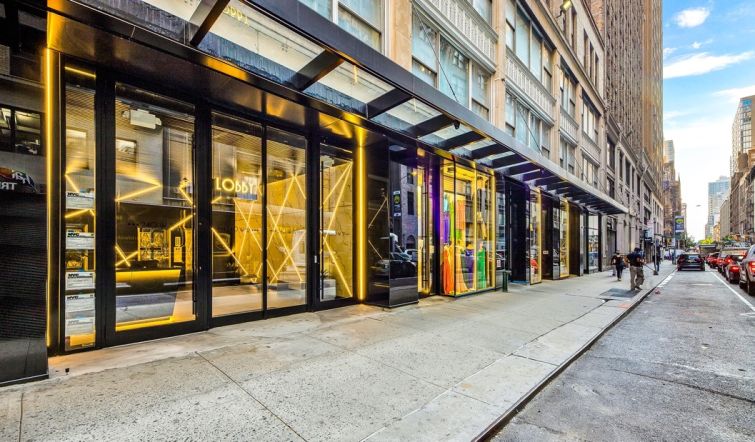 The jewelry manufacturer, founded in 1996, signed a 10-year lease to more than double its workspace from its current digs at 151 West 46th Street, where it had operated out of a 6,500-square-foot space, to produce jewelry for clients largely using 3D-printed prototypes, according to tenant brokers Norman Bobrow & Co. Asking rent was $52 per square foot.

While the location was not the market Xomox Jewelry proprietors were hoping to set up shop in, the jeweler eventually decided the Midtown building would be the best fit for its needs, according Norman Bobrow’s Michael Nazarian, who represented Xomox with Matt Kashani.

“We showed our client many options,” Nazarian said in a statement. “The landlord also works efficiently and quickly, reassuring that our customer can move in on time.”

Daniel Lolai, Joel Kubie and Eric Siegel of LSL Advisors represented the landlord, the Sioni Group, in the deal.

“This lease transaction reaffirms 240 West 40th’s position as a destination for companies and brands to collaborate as we move away from the pandemic,” Lolai said in a statement. “The combination of immaculate construction and a great ownership group has been a big driver in attracting tenants in this environment.”