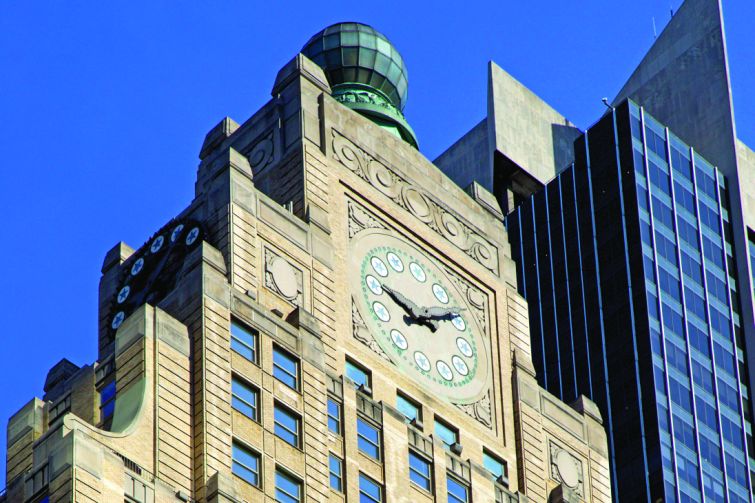 TodayTix, a digital ticketing platform founded by two Broadway producers, inked a deal to relocate its headquarters to the Paramount Building, Commercial Observer has learned.

The firm signed a long-term lease for 9,567 square feet at the historic Times Square building at 1501 Broadway, according to landlord brokers Newmark. Asking rent for the 13th-floor space was $65 per square foot, according to a source with knowledge of the deal.

TodayTix is currently located at 32 Avenue of the Americas and plans to move into its new digs by early next year, the source said.

The firm was one of several companies to lease space recently at the 32-story tower, which used to be the headquarters for Paramount Pictures. Life sciences technology firm TandemAI took 7,634 square feet, real estate investment firm Bridgerock Capital nabbed 3,325 square feet, and No Guarantees, the company of Broadway producer Christine Schwarzman, leased 2,791 square feet, according to Newmark.

The 850,000-square-foot property was built in 1926, and owner Paramount Leasehold finished a $50 million renovation of the property in 2020 that added a slew of prebuilt office suites and a third-floor lounge with a coffee and wine bar.

Newmark’s Matthew Leon, Stephen Gordon and Nathan Kropp represented the landlord in the deal, while Jamie Katcher, Sebastian Infante and Henry Korzec at Raise Commercial Real Estate represented TodayTix. Katcher did not respond to a request for comment.

“Ownership was successful in leasing these units by constructing stunning, high-quality, amenitized prebuilt units to accommodate the needs of today’s workforce,” Gordon said in a statement. “We expect continued robust leasing to a diverse array of tenants due to the property’s new design-focused prebuilt suites, extensive upgrades and superior location right in the heart of Times Square.” 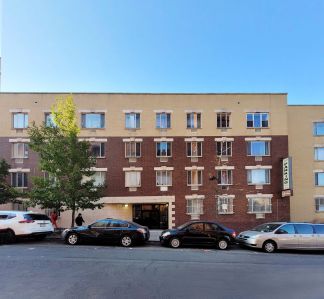