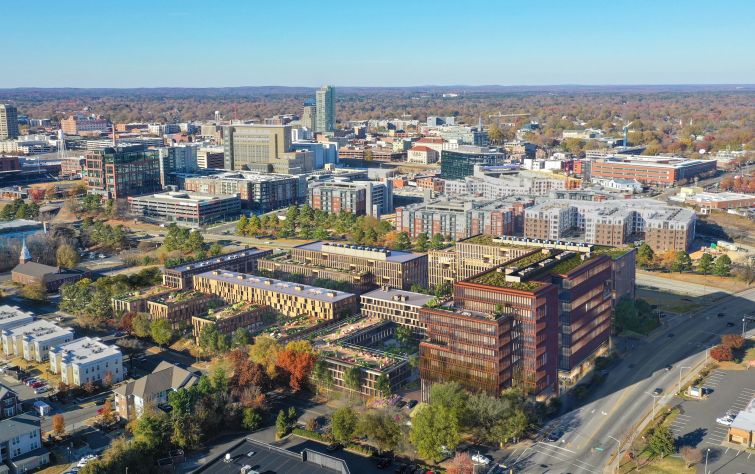 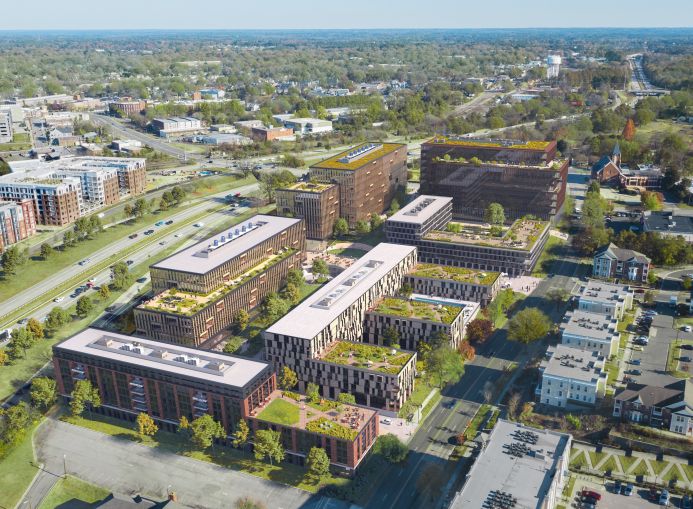 Development and investment firm Sterling Bay has picked up a major development in the fast-growing market in Durham, N.C., Commercial Observer has learned.

A source familiar with the deal revealed the Chicago-based firm paid $63 million for the shovel-ready development on 9.6 acres in downtown Durham, which currently includes a Class C retail center.

JLL represented the seller, 606 Fayetteville LLC, which is a partnership between investors Blake Nucci and Chris Kono. They acquired the site, located 14 miles from Raleigh-Durham International Airport, in August 2021, then worked with existing retail tenants to clear long-term leases, and secured entitlements with the City of Durham.

JLL’s Alexander Riguardi said the central business district in Durham has been underinvested in for decades before a recent upswing, and the development has the opportunity to change the downtown landscape.

“Blake and Chris were smart, they saw the upside that this land had,” Riguardi said. “They created a tremendous amount of value that wasn’t really a given.”

Durham has become a top target for big tech companies and life sciences firms, including Epic Games, Alexandria Real Estate Equities and GlaxoSmithKline, which reside within the Research Triangle. The Raleigh-Durham market is among the top 10 in the country for life sciences talent.

“Durham is such a unique and diverse city with enormous opportunity,” Kono said. “Over the past decade, we have experienced the dramatic transformation of downtown Durham firsthand with creatives, academics and major companies expanding in the market.”

Correction: A previous version of this article incorrectly stated the buyer planned to complete the new $500 million development dedicated to the life sciences industry.