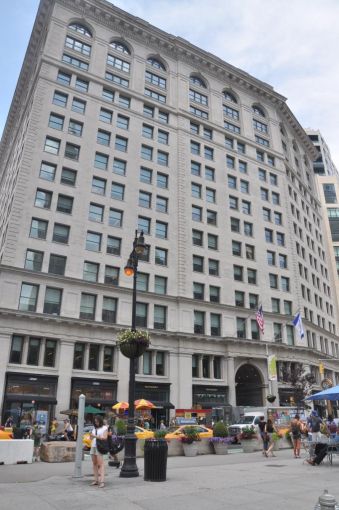 Tiffany & Co. is shedding office space at ​​200 Fifth Avenue off Manhattan’s Madison Square Park, but that doesn’t mean the jeweler is leaving the 1909 building anytime soon.

In fact, the company is extending its existing lease with L&L Holding Company for another 10 years, to 2036, while cutting back on the amount of space it was renting, the New York Post first reported. Tiffany moved its headquarters to the building starting in 2010 but will trim its space to 287,000 square feet, from just over 410,000 now.

Tiffany & Co.’s activity on Fifth Avenue has been heavy, with the purveyors of fine baubles also working on an expansion of its 727 Fifth Avenue flagship store beginning in 2019.