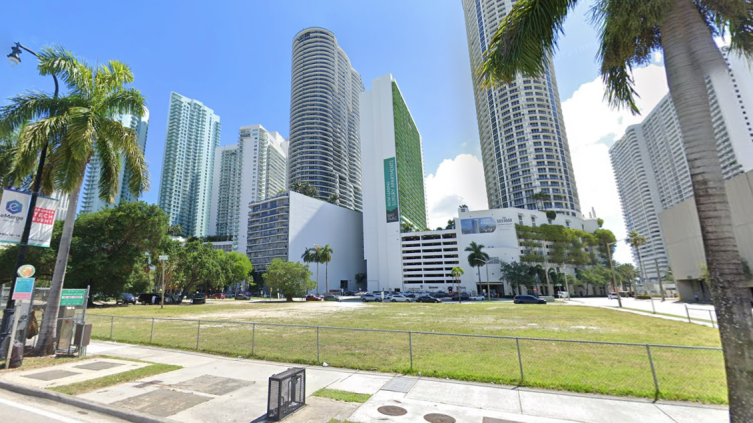 Yet another residential tower is slated for Edgewater.

LCOR is planning a rental development in the bayside Miami neighborhood after paying $49 million for a 1-acre vacant parcel along Biscayne Boulevard, one of the city’s main arteries.

The 40-story project will feature 540 units, 14,000 square feet of ground-floor retail and a  600-slot parking lot. The development, at 1775 Biscayne Boulevard, sits across the street from a Publix supermarket and just one block from the neighborhood’s namesake waterfront.

Construction is projected to begin in early 2024 and slated for completion and delivery in 2026. A representative for the developer has yet to comment on whether the firm has secured construction financing.

Edgewater — located in the heart of Miami, just east of Wynwood and north of Downtown — is seeing a rush of residential development, most of it luxury rentals or condos. There are currently more than 5,000 residential units in the pipeline in the neighborhood, which has a population of just under 25,000 people, according to 2020 census data.

Kushner Companies plans to build 1,300 apartments on land it purchased for $56.5 million. Crescent Heights, after landing $224 million from Blackstone in April, is building a 588-unit development. Just this month, Two Roads Development bought out an aging waterfront condominium for approximately $150 million with plans to develop a luxury residential tower.

But unlike much of Edgewater, LCOR’s newly acquired site is not situated inside an “opportunity zone,” a federally designated distressed area where developers get some tax breaks in return for certain investments.

The project marks LCOR’s first development foray in South Florida. “As a global city center, Miami aligns well with our core strategy of developing and building within the East Coast’s core urban markets,” CEO Anthony Barsanti said in a statement. The company has offices in New York, Bethesda, Md., and on the outskirts of Philadelphia.

It’s unclear how much the sellers, Aventura-based private investors Barry Silverman and Judy Silverman, paid for the site. In 2017, they filed plans to develop a 53-story condominium, which never got underway.

The sellers could not be reached for comment. Cushman & Wakefield’s Brad Capas represented LCOR.

Julia Echikson can be reached at jechikson@commercialobserser.com.