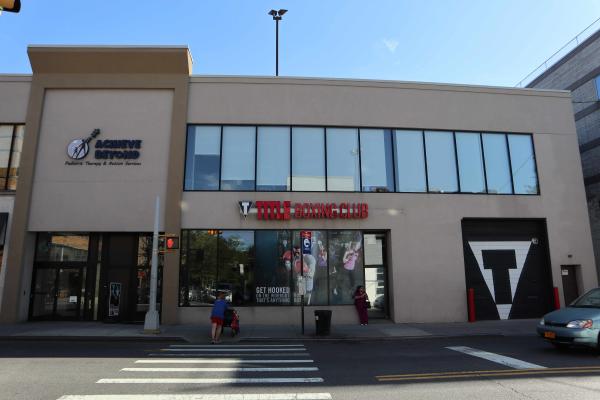 The space at 7000 Austin Street, between 69th Road and 70th Avenue, will open this fall, according to representatives for the landlord, Muss Development. Muss declined to provide details of the long-term deal.

“The office will bring additional high-quality specialty medical services to the residents of Forest Hills and nearby areas,” Jason Muss, president of the development company, said in a statement.

Summit Health’s new space was previously home to Eddie Bauer and Title Boxing, according to the landlord. The shopping center — home to Target, Starbucks and TGI Friday’s — covers 80,000 square feet.

The health care provider closed on the deal in March, adding to its more than 340 locations in New Jersey, New York, Connecticut, Pennsylvania and Oregon. The company expanded after it formed in 2019 as the result of a merger between CityMD and Summit Medical Group. It signed a deal for the first co-branded CityMD and Summit Health location near Union Square last year, CO previously reported.

Muss Development’s Bill Bergman handled the deal for the landlord in-house. Newmark’s Benjamin Birnbaum brokered it for Summit Health. Birnbaum and Summit Health did not immediately respond to requests for comment.