SoHo Rezoning Faces Yet Another Lawsuit, This Time From NYU 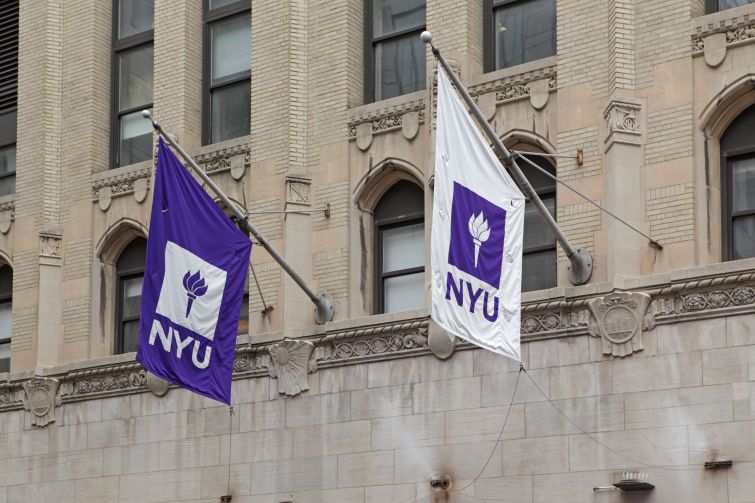 New York University has joined the ranks of those filing a lawsuit against the controversial rezoning of SoHo and NoHo, passed in the final days of Mayor Bill de Blasio’s tenure.

The university filed the suit on Thursday, arguing that sections of the rezoning stopping college and university use in the neighborhood is a violation of New York state’s Cornell Doctrine, which prohibits blanket exclusions of school or church uses in the area.

Even though the school — which has previously expanded greatly in the surrounding neighborhoods — claims it has no plans for new classrooms or dormitories in the rezoning area, it still filed a suit to remove a provision in the rezoning in New York State Supreme Court.

“First, NYU has no plans or intentions for new facilities such as dormitories or classrooms in the rezoned areas. But New York City zoning laws typically stay in place for decades until updated, and it is impossible to predict how things will change and what circumstances New York City, NYU or other nearby colleges or universities may confront over that long period,” NYU spokesman John Beckman said in a statement. “So, it’s the responsibility of the current NYU leadership to ensure that universities’ rights under the law are not violated by an unconstitutional provision of the rezoning.”

The ban of university use in the rezoning — Section 143-11(a) — was added by members of the New York City Council’s Subcommittee on Zoning and Franchises as a compromise to community concerns that NYU would only further encroach on residents. While the rezoning was hotly debated in public meetings for close to two years before its passage, NYU argued these changes were made last minute.

“We have not seen the lawsuit but will carefully review it when we are served,” a New York City Law Department spokesperson for Mayor Eric Adams’ administration said in a statement.

The SoHo Alliance and the Broadway Residents Coalition unsuccessfully tried to stall the process before the rezoning passed, arguing the city didn’t give enough notice over the switch from in-person to online Zoom hearings on the plan. That suit was ultimately shot down by Judge Arthur Engoron in May 2021.

And in February, the Coalition for Fairness in SoHo and NoHo filed a verified Article 78 petition in ManhattanSupreme Court, arguing that the rezoning of SoHo and NoHo was both unconstitutional and a violation of the New York State Environmental Quality Review Act. This suit will have its day in court on June 3.