Amazon Signs Its Biggest Ever US Warehouse Lease: Reports

The e-commerce titan signed for 4.1 million square feet in the top industrial market in the country 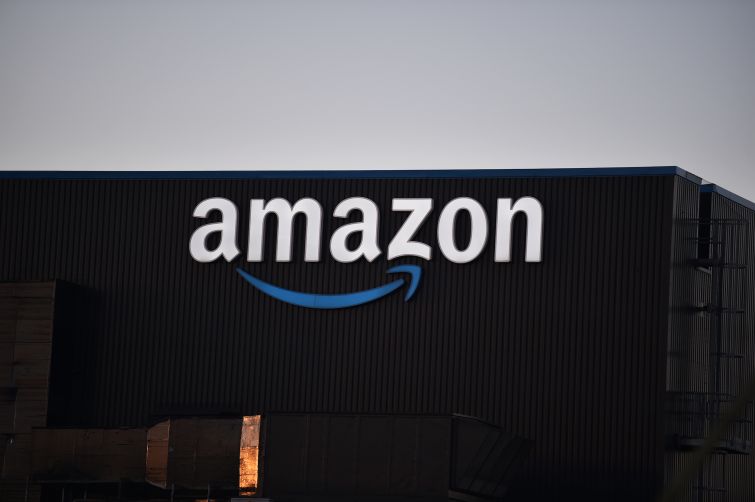 Amazon has placed its biggest order yet.

The e-commerce titan has signed a 4.1 million-square-foot lease for what will be its largest warehouse in the nation, located in the country’s top industrial market: Southern California’s Inland Empire. The property is part of an industrial development in the city of Ontario in San Bernardino County, according to The Real Deal, which cited a report from CBRE.

Prologis, known to be Amazon’s favorite landlord, happens to be the only developer currently building a 4.1 million-square-foot warehouse in Ontario. The five-story project is set to open next year on Merrill Avenue between South Grove and Carpenter Avenue. It’s part of a larger development plan named Merrill Commerce Center that will include more than 7 million square feet of fulfillment center warehouse uses and a 1.2 million-square-foot business park.

The development is near other major existing logistics facilities and distribution hubs, including Walmart, FedEx and Kenco, as Ontario is a top target amid the top market. Earlier this year, Home Depot signed a lease to occupy a 1.1 million-square-foot structure in the master-planned Ontario Ranch community by Clarion Partners.

Amazon has indeed been Prologis’ top customer, with 31 million square feet of space leased, as of a third-quarter 2021 report from Prologis. But in the last couple of years, Amazon has let it be known that it intends to largely own its vast order fulfillment space, rather than rent it.

Prologis is the largest publicly traded industrial real estate investment trust with nearly 1 billion square feet in 19 countries, and Amazon makes up just about 4.8 percent of its total rent.

Southern California — including the Inland Empire, Los Angeles County, Orange County and up to Ventura County — has 1.3 billion square feet of industrial space with another 42.5 million square feet under construction, according to Savills. But demand is so strong that the vacancy rate for industrial real estate in the region dropped to 1.6 percent after the first quarter.