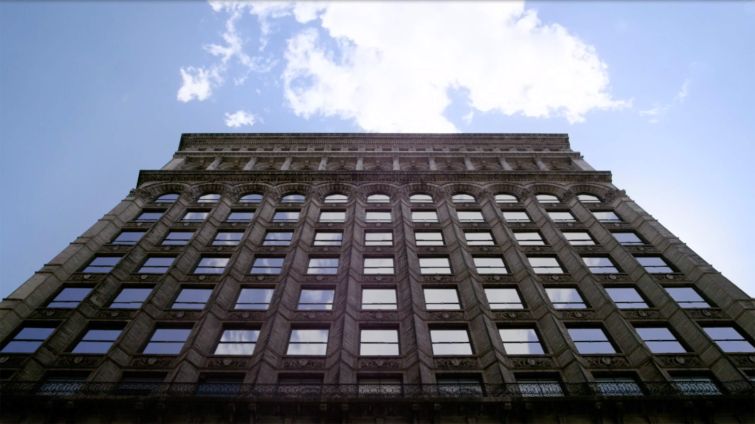 The firm signed a six-year lease for 9,943 square feet in the 14-story building between East 11th and East 12th streets, according to Newmark, which brokered the deal for both sides. Asking rent was in the high $90s per square foot.

25madsion — which invests in early-stage startups, with past targets including fintech firm Pattern and sparkling tequila (yes, really) brand Onda — currently has its headquarters nearby at 853 Broadway. It plans to move to its new digs in the fourth quarter, according to Newmark.

“Union Square has become an extension of Silicon Alley, as evidenced by the top-tier venture capital and tech firms gravitating to the area,” Newmark’s Ben Shapiro, who represented 25madison along with John Cilmi, said in a statement. “New York’s startup ecosystem is thriving, and we are confident 25madison will continue its success in their new state-of-the-art location.”

Taconic, Nuveen and Squire bought the 140,000-square-foot 817 Broadway in 2016 and completed a $30 million redevelopment in 2019 that included an upgraded lobby, restored exterior, common roof deck, new windows and a retail curtain wall on the ground floors.