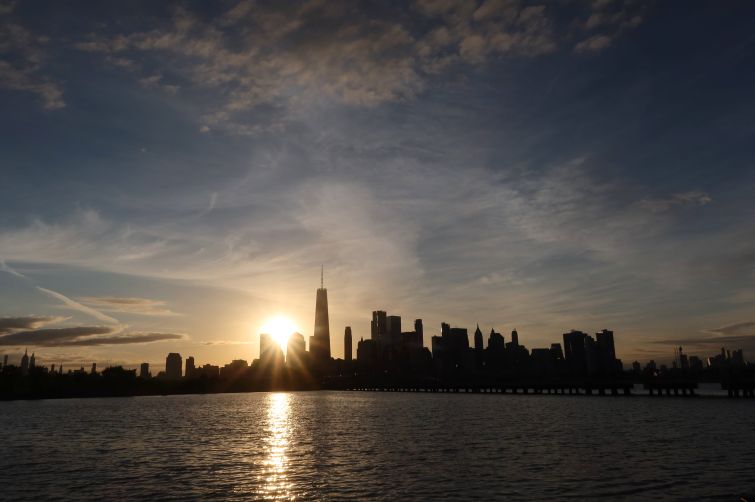 Manhattan’s office availability rate increased to a record high in February, despite an increase in office leasing activity, according to a new report from Colliers.

The office availability rate grew by a massive 74.1 percent since March 2020, when the pandemic hit the city, and Manhattan a of March had a total of 93.73 million square feet on the market, according to the report. The growth of the borough’s overall availability rate is partly due to the increasing volume of space available for sublease — which grew by ​​1.27 million square feet last month, in the largest monthly gain since March 2021.

“For whatever reason, there was a combination of multiple sub-landlords putting their spaces on the market — primarily in Midtown South and Lower Manhattan — during the month of February,” said Frank Wallach, Colliers’ executive managing director of New York research and business development.

Companies put space on the market for a variety of reasons — to reduce costs, relocate to a larger space, when losing employees or when firms consolidate — but Wallach wasn’t sure why so much sublet space was added in the Manhattan market in February.

“It’s really just up to the individual sub-landlords,” Wallach said. “Sub-landlords have a variety of reasons for putting their space on the market, and this was the case pre-pandemic and this will be the case post-pandemic.”

Sublet supply has increased by roughly 63 percent since March 2020, but the amount of sublet space is just the tip of the iceberg. There is a much larger portion of direct space available in Manhattan, fueled by millions of square feet of new construction that has been recently completed or will be completed in the next one or two years. Companies relocating to neighborhoods in Manhattan that were traditionally only occupied by one industry can also create more available space, because an office is temporarily vacant while a landlord seeks a replacement tenant, said Wallach.

Direct supply has increased by 77 percent, and around 80 percent of office space in Manhattan currently on the market is direct space, he said.

Despite the high availability rate, Wallach said he was optimistic about office leasing looking forward. Submarkets like Midtown stood to benefit from companies being more willing to move to different areas in Manhattan by capturing many different kinds of tenants, rather than just one type of business, like Hermès, which signed a 71,757-square-foot lease for a new Midtown headquarters at 550 Madison Avenue in February.