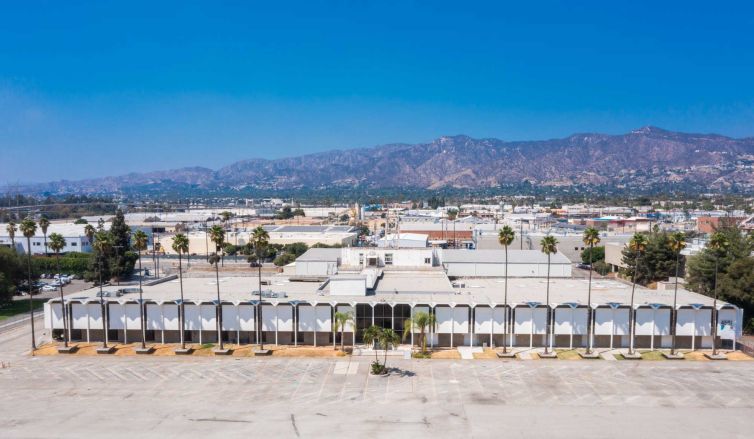 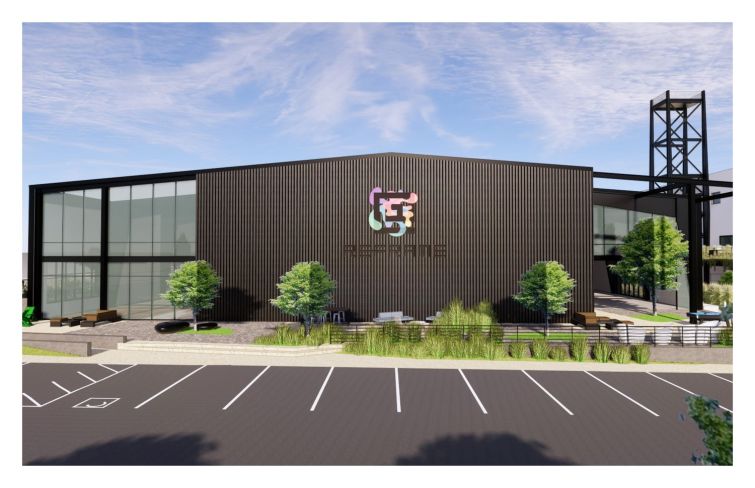 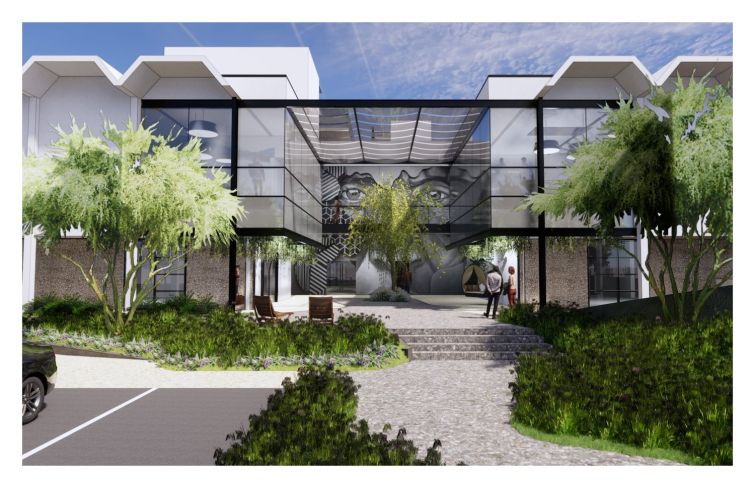 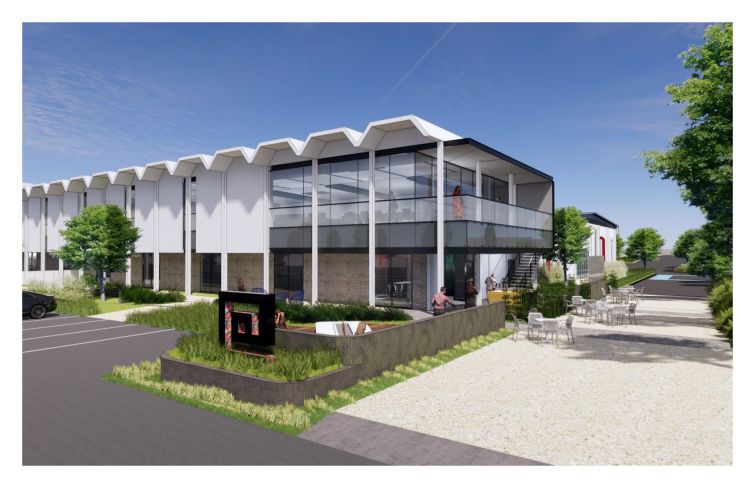 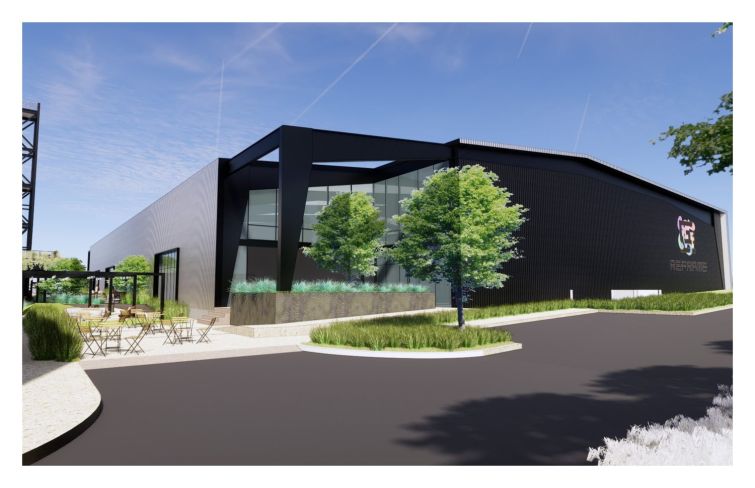 More film and streaming space is coming to Los Angeles after Swift Real Estate Partners acquired a sound stage and creative office conversion project in the Atwater Village neighborhood, just outside of Glendale.

The San Francisco-based firm acquired Reframe Studios from a joint venture led by Captiva Partners. It includes two former industrial buildings with 188,662 square feet on a 7.3-acre site at 4561 Colorado Boulevard. Plans call for the property to be converted into state-of-the-art sound stages and support office space.

Sources familiar with the deal told Commercial Observer that it closed for $92.5 million. Swift and Captive both declined to confirm the sales price.

Captiva Partners, Westbrook Partners and Avalon Investment Company acquired the property for about $38 million in July 2020, $54.5 million less than what it sold for 18 months later.

Fremantle, a media production company known for shows like “American Idol” and “The Price is Right,” signed a 12-year lease in August 2021 for 43,000 square feet of studio space at the North Building, and those tenant improvements are currently underway. Swift will reposition the vacant 146,000-square-foot South Building into a studio with two 21,000-square-foot sound stages and accompanying mill, production support and office space. It’s expected to be completed by the second half of 2023.

“Media and entertainment companies’ continued investment in original programming has led to outsized demand for sound stage space within the L.A. region,” Swift’s Thomas Christman said in a statement. “Reframe Studios will offer tenants a best-in-class studio experience in the heart of L.A.’s media core.”

Reframe Studios is adjacent to a Quixote Studios located between the L.A. River and West San Fernando Boulevard, and it’s about 1.5 mile from Disney’s campus and DreamWorks’ headquarters.

“We saw Quixote across the street from the property, we saw the trends with the growth of media — specifically media infrastructure — and we thought it was a really compelling opportunity to buy an asset where we could transition it to a higher and better use,” Abers said.

As the streaming wars and demand for production hit a fever pitch over the past few years, sound stages became more and more difficult to attain. To meet the record demand, experts predicted developers would tap into the industrial market to convert their own space.

“We see increased interest from production companies in industrial conversions in what have traditionally been secondary neighborhoods,” CBRE’s Eric Willett told CO about 15 months ago. “We expect to see more activity in this adaptive reuse space.”

Indeed, the sale of Reframe Studios follows shortly after LA North Studios signed a lease for an industrial property in Santa Clarita with plans to convert it into new sound stage space.