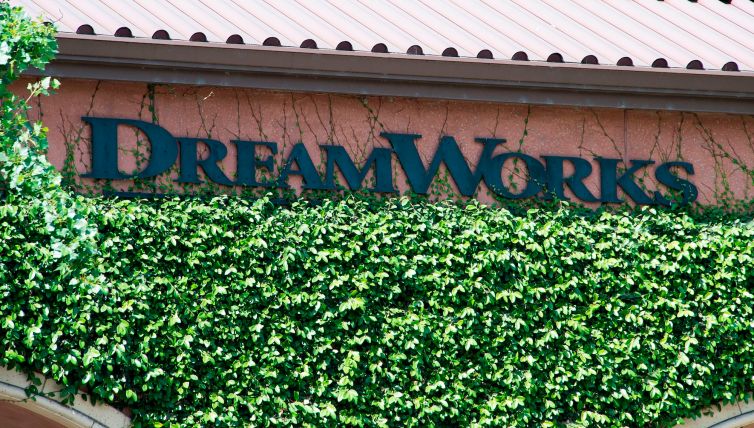 UPDATED: Brookfield Properties is now the latest national firm to take a stake in the rapidly expanding content-creation machine that is Hollywood.

DreamWorks, Hana and Ocean West did not respond to requests for comment for this story. Brookfield declined to comment.

The seven-building animation studio includes 450,000 square feet at 1000 Flower Street in Glendale. Records show the property last sold for the at $297 million about five years ago.

The acquisition brings Brookfield into the era-defining race for production space in the entertainment capital of the world. From Warner Bros.’ Ranch Studio last month, to Hackman Capital’s $1.25 billion redevelopment of Television City, and Hudson Pacific Properties’ massive expansion plans with Blackstone, different institutional firms have flocked to Los Angeles over the past two years to develop several million square feet of new sound stages and accompanying office and support space.

Correction: This story has been updated with the correct sales price.