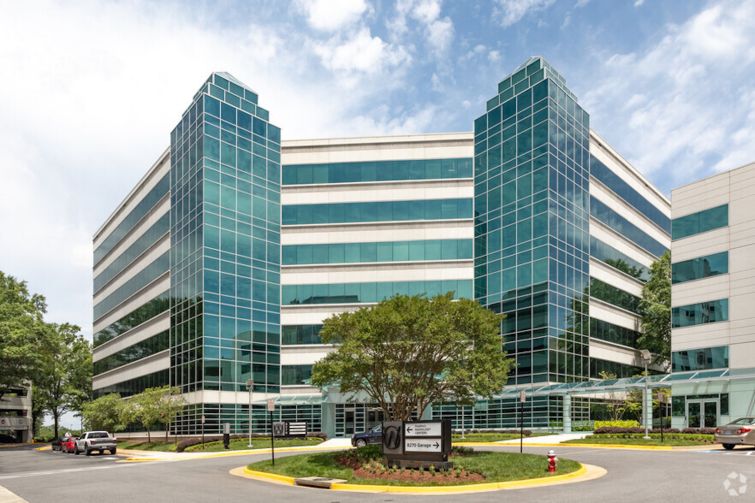 Bridge Investment Group owns the three-building, 584,000-square-foot office campus, having acquired the property in December 2021 for $106 million. It then turned around and sold one of the three buildings, the 99-percent leased Willow Oaks III, to Boyd Watterson Asset Management for $63 million at the end of January.

“These leases confirm the strong growth of this market in both medical and office-using businesses,” Brian Tretinik, Bridge Office’s managing director of asset management, told Commercial Observer. “It is also a validation of the investments made and planned to create work environments that promote employee engagement and attract talent, and that is frankly more fun than just working from home.”

The property was constructed over a two decades spanning the mid-1980s to early 2000s. Over the past two years, the campus has undergone several capital improvements, including updated lobbies, a renovated café, new and improved tenant lounge, plus an upgraded conference center and state-of-the-art fitness studio.

Bridge will invest another $10 million into the property to further expand the amenity base and deliver more than 15,000 square feet of new high-tech spec suites. It’s also planning a new hotel-style tenant amenity center called “Tree House” with an outdoor terrace to open in late 2022.

“Our planned capital improvements will create additional amenities that differentiate the property from its competitors as Bridge continues to set the standard in Metro D.C. for creating engaging workplace communities that attract talent and bolster overall profitability,” Tretinik said.

Requests for comment from the other parties involved were not immediately returned.