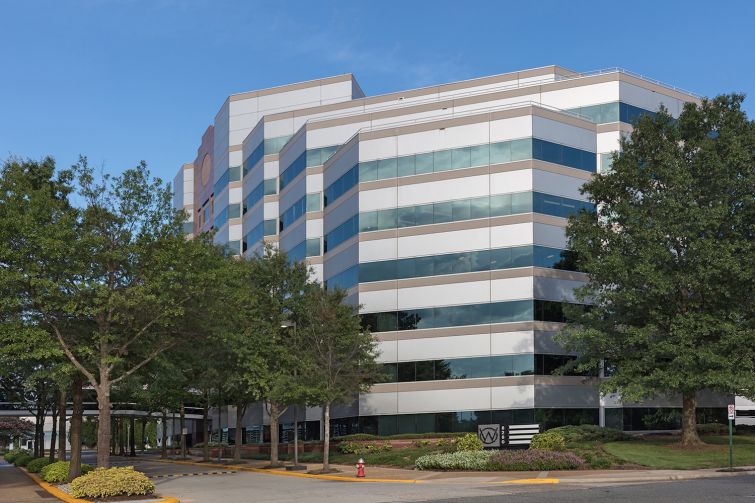 KBS was the seller, having acquired the property in 2009 in a $112 million deal.

Located at 8260-8280 Willow Oaks Corporate Drive in the Merrifield submarket, the three-building property was built in three phases in 1986, 1989 and 2003. Upon ownership, KBS initiated a major renovation program, adding a slew of tenant amenities, including a fitness studio, a large conference center and a coffee bar.

“KBS is approaching 30 years of investing in key markets in the country and acquiring and selling premier assets in top locations within those markets,” Marc DeLuca, regional president of the Eastern United States for KBS, said in a prepared statement. “We have become experts in identifying properties in emerging submarkets like Merrifield that appeal to investors interested in high-quality office buildings.”

The property is located near the intersection of Route 50 and the Capital Beltway and is close by the Dunn Loring-Merrifield Metro Station. It’s also near the 31-acre Mosaic District town center.

“In addition to its central location in the midst of some of the region’s top employers, Willow Oaks Corporate Center offers first-class amenities and services that draw in creditworthy tenants, including a large conference center with flexible seating, a new coffee bar, a tenant lounge with catering kitchen, a state-of-the-art fitness studio, a new café seating area, large structured parking garage and more,” Stephen Close, senior vice president of KBS and asset manager of Willow Oaks, told Commercial Observer. “During ownership, KBS infused millions of dollars into the property to provide a top-notch tenant experience.”

According to recent Newmark research, Northern Virginia office demand was stronger in the third quarter than the prior two quarters, and the brokerage expects demand to increase in the months ahead. The appeal of the area, Newmark noted, has been further enhanced by the potential to co-locate with Amazon’s HQ2 and draw from the additional talent to be produced by new programs at Virginia Tech and George Mason University.

Requests for comment from all parties in the deal were not immediately returned.