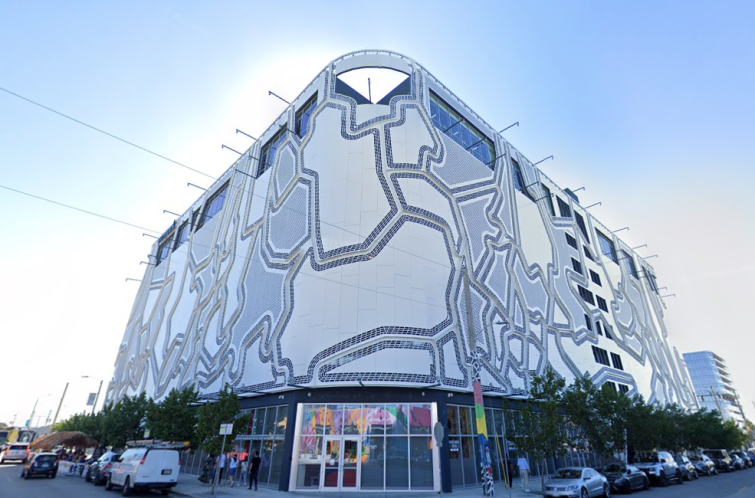 The company had been eyeing the mixed-used building, developed and owned by Goldman Properties, since at least last April, CO reported at the time. The short-lived Punch Bowl Social, a dining and entertainment destination, had previously occupied 20,000 square feet on the ground floor. It opened in February 2020 and closed shortly thereafter due to Covid-19.

Groot’s plans for the Wynwood Garage spot remain in flux. The spokesperson declined to divulge an opening date, only saying that the outpost’s concept and name have yet to be decided.

A source familiar with Groot’s plans added that the initial proposal is to split the outpost into a restaurant and sports bar. Another source said the hospitality company had considered opening a Mediterranean restaurant concept.

In Miami, Grutman runs some of the most popular nightlife venues. Chart-topping DJs, including Diplo and Tiësto, regularly reform at nightclubs LIV and Story. Restaurants Papi Steak and Komodo have become celebrity hotspots, popular among the Kardashians and Beckhams. Last year, Grutman, in collaboration with superstar Pharell Williams, opened the Goodtime Hotel to much fanfare.

But the nightlife mogul has also faced setbacks. Grutman abruptly closed Winker’s Diner in South Beach last month, less than a year after the restaurant first opened. His latest venture, Key Club at the CocoWalk outdoor mall, also seems to have stalled. Despite announcing the restaurant would open this January, the entrepreneur pushed back the date to March, most likely due to staffing shortages.

At the 223,430-square-foot Wynwood Garage, Grutman will join WeWork, which occupies 30,000 square feet, and, as the building’s name suggests, a parking lot.

Goldman Properties, founded by the late Tony Goldman, helped rebrand the neighborhood into an artsy and retail-heavy district when it launched the Wynwood Murals, an outdoor exhibition, in 2009.

Representatives for Goldman Properties did not immediately respond to a request for comment.