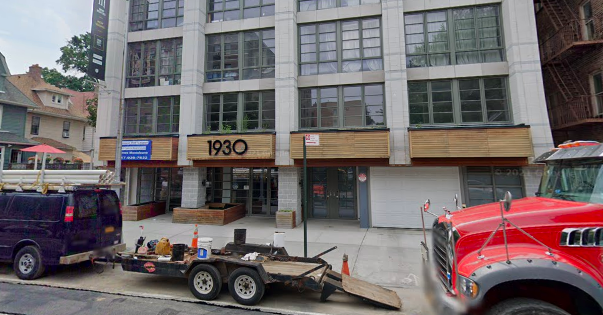 A center for early intervention for children on the autism spectrum, City Pro Group, will open a 9,000-square-foot location at 1930 Bedford Avenue in Prospect Lefferts Garden, Brooklyn, Commercial Observer has learned.

City Pro Group, a division of Autism Care Partners, signed a 10-year lease for the space, according to ABS Partners Real Estate’s Cooper Katz, who brokered the deal on behalf of the tenant.

James Monteleone of All Points Real Estate, who negotIated the lease on behalf of the landlord, Oldham Properties, said the asking rent was $45 per square foot and comes with 3,200 square feet of outdoor space.

“This space, which is located in The Prospect Quarters, a beautiful residential building in the vibrant Prospect Lefferts Garden, is perfect for [an autism center], especially with its large outdoor area,” Monteleone said in a statement. “It was very gratifying to be a part of this deal, as the tenant, who specializes in providing services for children with Autism, took on an extra special meaning for me.”

City Pro Group has three existing locations in New York including one in Sheepshead Bay, Brooklyn at 2625 East 14th Street, one in the Bronx at 2105 Jerome Avenue and a Westchester facility at 466 Main Street.

Schools and centers for in-person learning have been inking deals around the city recently.

Bold Charter School signed a deal to open a second Bronx campus in 10,000 square feet at 1093 Southern Boulevard in the Bronx, as CO previously reported.