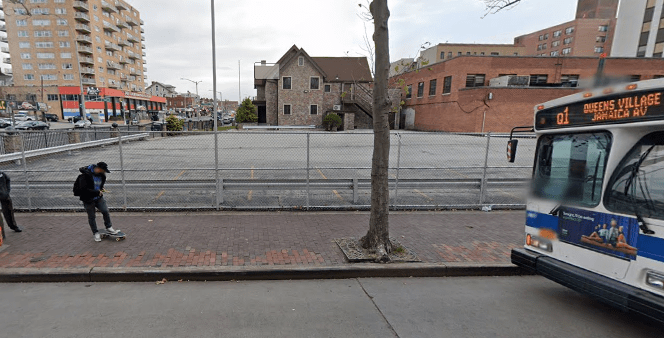 The New York City School Construction Authority (SCA) has purchased a parking lot in Jamaica, Queens for $24 million to build a 801-seat high school on, according to city records.

The SCA picked up 164-16 Hillside Avenue from the family of Bernard Dowd of Manhasset section of Long Island, N.Y., who acquired the land at an auction from New York City in 1990 for about $625,000 and passed away in 2018, according to property records filed on Monday.

The Dowd family declined to comment.  A spokesperson for the SCA said the agency purchased the lot to build an 801-seat high school that will open in September 2026, as part of a broader plan to ease crowding of students at Queens high schools with the addition of approximately 6,200 seats across the borough.

Savills confirmed that their firm represented the SCA in the deal.