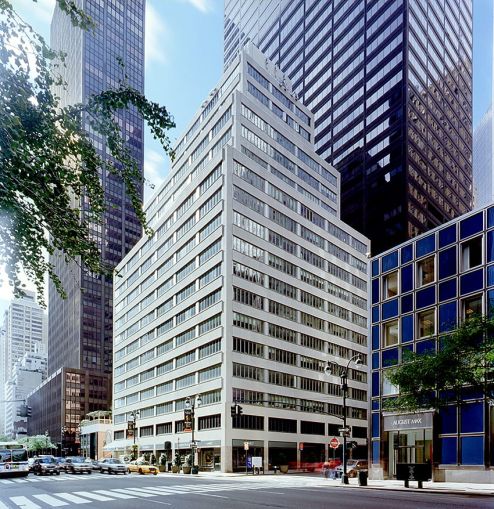 The firm will relocate to the 12th floor in early spring 2022 after moving from their current location at 767 Third Avenue, one of their three offices in New York. It’s the third leasing deal at 630 Third in the last two months, according to ATCO.

“As companies return to the office, we are seeing continued interest from a wide variety of tenants in our building, especially given its convenient location just two blocks from Grand Central,” Kate Hemmerdinger Goodman, co-president at ATCO Properties & Management, said.

Jason Roberts of JLL represented Schwartz Levine Stark in the transaction, while Britany Silver and Jonathan Franzel of Newmark represented ATCO. Asking rent was $58 per square foot, according to the landlord.

Capital improvements are currently underway on the building with architectural firm Design Republic and contracting firm Essential Design + Build upgrading the lobby. The retail space is occupied by restaurants Dig and P.F. Chang’s To Go, as well as SPEAR Physical Therapy.

In terms of newly available space still remaining in the 23-story, 252,000-square-foot building, work to refurbish a 5,800-square-foot pre-built office space on the 22nd floor is completed and currently available for lease, the landlord said.

Schwartz Levine Stark did not immediately respond to a request for comment.