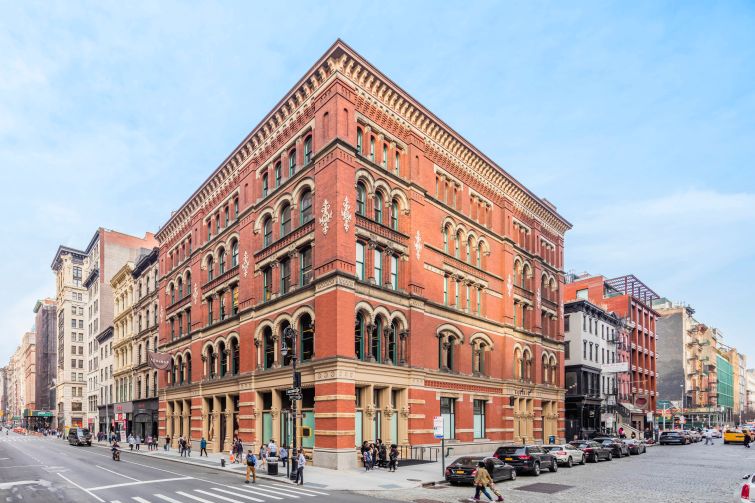 Lalo, a brand that sells trendy baby and toddler products, has leased short-term space for a new store at 0 Bond Street in NoHo, according to brokers at Newmark.

The direct-to-consumer brand opened the store — its first-ever brick-and-mortar outpost — in late November. Lalo took 4,700 square feet of space for just nine months, and asking rent in the deal was $200 a square foot, a Newmark spokesman told Commercial Observer.

The retailer specializes in midcentury modern-inspired furniture, toys and feeding accessories for babies and toddlers. The store, dubbed Lalo Land, serves as a showroom, a “play cafe” with reservable tables where toddlers can play with different toys, and a space for children’s music and art classes operated by Union Square Play.

“We were thrilled to work with Lalo in the opening of its first retail store,” said Totolo. “NoHo will be an ideal location for the store’s upscale but approachable product offerings.”