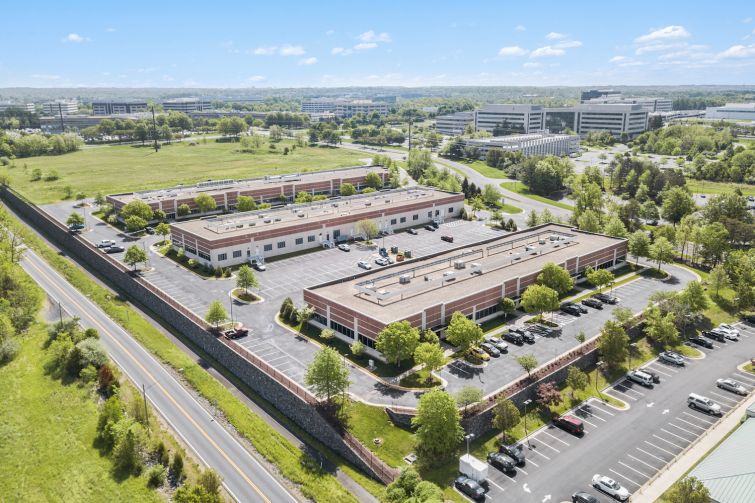 Strategic Capital Partners was the seller of the 110,000-square-foot complex, having purchased it for $17.25 million back in 2016.

“It had a typical hold period for us, the project did well and we really liked its proximity to several economic drivers, and it was really just time to sell,” Richard Horn, Strategic Capital Partners’ CEO, told Commercial Observer. “The buildings were relatively new when we acquired them and it was our job to keep them up in a Class A manner, which we tried to do.”

Originally developed by Duke Realty in 2007, the property, located at 15002, 15004 and 15006 Northridge Drive, is situated within the Westfields Corporate Center, less than 25 miles from Washington D.C. The Corporate Center has 6.8 million square feet of office space and numerous retail and service amenities including hotels, golf courses, restaurants and outdoor recreation facilities.

At the time of the sale, the three buildings were fully leased to a tenant roster that included TASC, Inc., JSI Telecom, Inc., and Aerospace Corporation, a number of which Strategic Capital Partners signed during its ownership, Horn noted.

Michael Blunt and Clay Ellis of Colliers represented the seller in the deal. The buyer’s broker was not disclosed.

“Given the unprecedented capital demand for core warehouse distribution assets, we’ve witnessed significant capital migration to other industrial asset subsets, such as small bay properties,” Blunt said in a prepared statement. “This asset management optionality and proven ability to grow rents at the property contributed to the robust interest expressed by several industrial investors.”