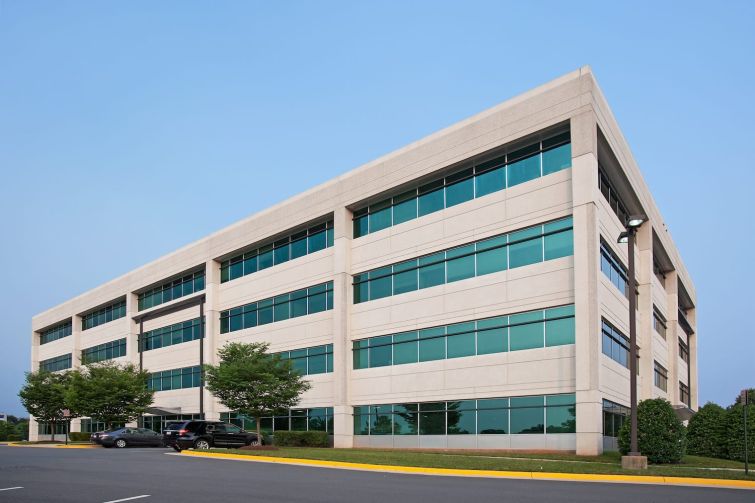 The price was not revealed, but public records list the sale at $19.25 million.

“The Northern Virginia office market has continued to demonstrate resilience in the face of COVID-19,” Ryan said in a prepared release. “Westfields, in particular, has been one of the hottest business parks in the region, driven by growing demand from the defense agencies located nearby. It’s business as usual for tenants in this market as they continue to execute renewals and expansions.”

The Class A building is currently 100 percent leased to the federal services arm of Accenture, which services several major government contracts out of the building.

The property is located just a half mile from the Central Intelligence Agency and the headquarters of the National Reconnaissance Office, the major demand driver for the Westfields submarket. Other nearby properties include a Wegmans-anchored, 190,000-square-foot, mixed-use project; and The Preserve at Westfields, which features 20,000 square feet of retail, 155 townhomes and 650 apartment units.

Recent research from Newmark shows Northern Virginia’s diversification over the past decade — blending government contracting with direct federal leasing, technology growth, investments in higher education and medicine — have set it up well for a quicker-than-average market recovery during the remainder of 2021.