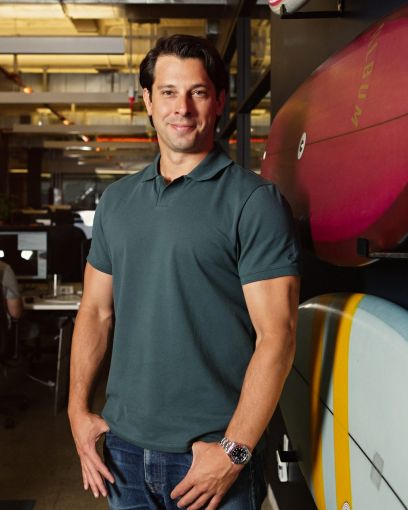 The deal for the Toronto-based app company is one of the largest proptech acquisitions ever, The Wall Street Journal first reported. The purchase allows VTS, which has a leasing and management platform for owners, to fold Lane Technologies into its own tenant and landlord app system, VTS Rise, to form the largest office-app firm in the world, WSJ reported.

“The value our customers already receive from our platform with the new added capabilities from Lane will be more critical than ever as landlords focus on renewing existing tenants and leasing space in what will continue to be a highly competitive market,” VTS CEO and Founder Nick Romito wrote in a blog post.

Office workers use Lane’s apps to navigate booking conference rooms, order food and get through security, while VTS’ platforms offer landlords ways to sign lease renewals early and reduce vacancies, as well as help tenants develop return-to-work plans. Combining the two could help incentivize employees to return to the office, Romito told WSJ, with the tenant amenity space already one of the hottest areas of proptech before the pandemic.

But it’s unclear if those incentives will be enough after 18 months of staffers working from the couch rather than the cubicle. An overwhelming majority of Americans said that working from home has improved their quality of life and offers them more flexibility over when and where they work, with many willing to give up a raise to keep a hybrid schedule, a survey from accounting firm Grant Thornton found. In a separate report, Bloomberg found that 39 percent of workers would consider quitting their job if their boss isn’t flexible about working from home.

The rate of workers returning to the office has gradually risen, though the emergence of the delta variant and employee preferences have prevented most workers from starting up their daily commutes again, WSJ reported. Several firms — from developer Related Companies to Brookfield Asset Management — are using free food, fitness classes, rooftop beehives and special programs to lure workers back to Downtown buildings.

If those efforts are successful, many office workers could be greeted with VTS apps and platforms, which cover billions of square feet in New York City alone. After VTS acquired proptech startup Rise Buildings in March, which provides an app to control operations and tenant experience in properties, for around $100 million, the company added another 100 million square feet to its reach.

Lane Technologies did not immediately respond to a request for comment.