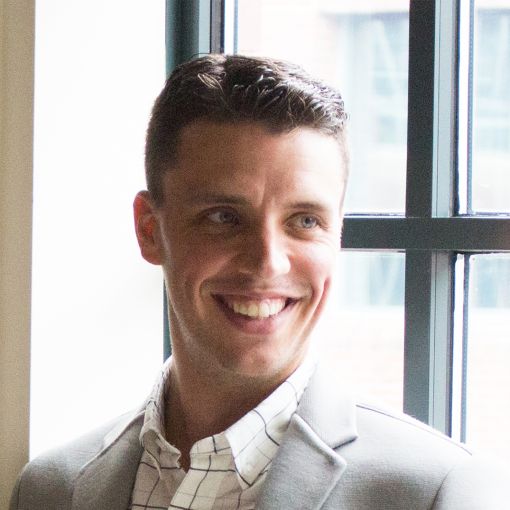 Tenant experience platform HqO raised $34.2 million in a Series B round led by Insight Partners, the company announced.

The round brings the total amount the Boston-based company raised to $46.8 million. Other participants include previous investors Navitas Capital, JLL Spark, Metaprop and DivcoWest, who is also a client, among others.

The funds will primarily go towards “doubling the tech headcount” said co-founder and CEO Chase Garbarino, which will allow HqO to expand the list of amenities and services it offers through its platform.

“We plug all solutions into one interface,” said Garbarino. “That ranges from transportation technology to retail technology, IOT technology in a building.”

To translate, that means tenants can order sushi, unlock a conference room, check a shuttle’s arrival time or sign up for a yoga class through their HqO app. Landlords can customize the app with onsite and offsite services, choosing to activate amenity spaces as well as partner with local businesses.

HqO is active in more than a dozen cities in the United States, and recently launched in London, with plans to expand to Paris by the end of the first quarter of 2020, according to Garbarino.

The tenant amenity space was one of the hottest area of proptech in 2019, and is crowded both domestically and globally. Other players include Spaceflow, Melbourne-based Equiem, Toronto-based Lane Technologies and London-based District Technologies.

Garbarino said the funding gives HqO the “opportunity to be acquisitive,” and they’ll consider teaming up with rivals with fewer resources.

Garbarino also said that customer experience is a high priority for them, especially since landlords are overwhelmed with new tech offerings. “Tech alone is not a silver bullet,” he said. “Landlords are inundated with tons of different tech, they’re trying to figure out where the ROI exists.”

HqO won the innovator award in its category at Commercial Observer’s Innovator Forum earlier this month.