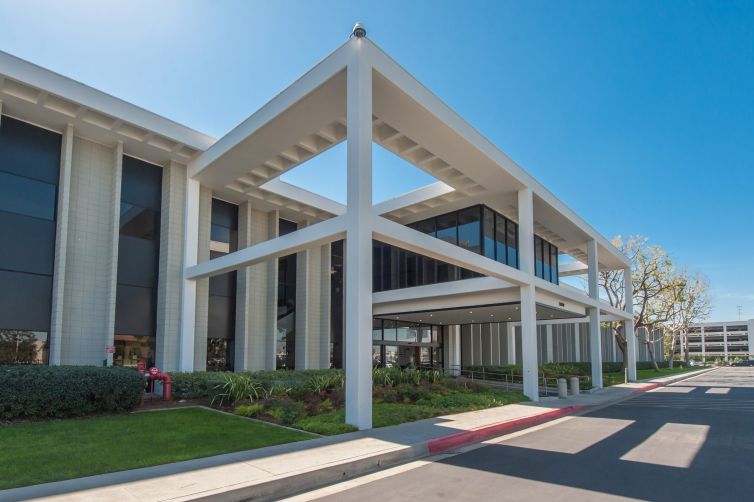 The Torrance Technology Campus includes almost 576,000 square feet spread over five buildings in the city of Torrance, according to Newmark, which arranged the deal. The seller was Kansas-based Torrance FRM LLC, which is managed by Greg Orman, a businessman and former candidate for U.S. Senate and governor of Kansas. Records show he acquired the property for $124 million in June 2018.

The campus at 3100-3110 Lomita Boulevard and 3121 Skypark Drive is 90 percent leased. L3Harris Technologies occupies 80 percent of the campus, with Torrance Memorial Medical Center and small parking tenants taking the rest of the leased space. In 2016, L3Harris expanded operations and extended its lease with more than $40 million of infrastructure improvements.

“Given the limited opportunities to acquire industrial land in the South Bay market and the recent massive run-up in land values, industrial investors and developers have increasingly sought covered-land plays to secure opportunities like this for future redevelopment,” said Scott Schumacher, who was part of the Newmark team on the deal.

For Rexford, the deal is par for the course for the past year and a half. Earlier this summer, the REIT acquired The Box Yard in Los Angeles for $94 million, and also secured Lief Labs to a 111,260-square-foot lease in Valencia. In April, Quixote Studios, which manages soundstages and production equipment facilities, signed a lease for nearly 124,000 square feet of industrial and office space with Rexford in the San Fernando Valley.