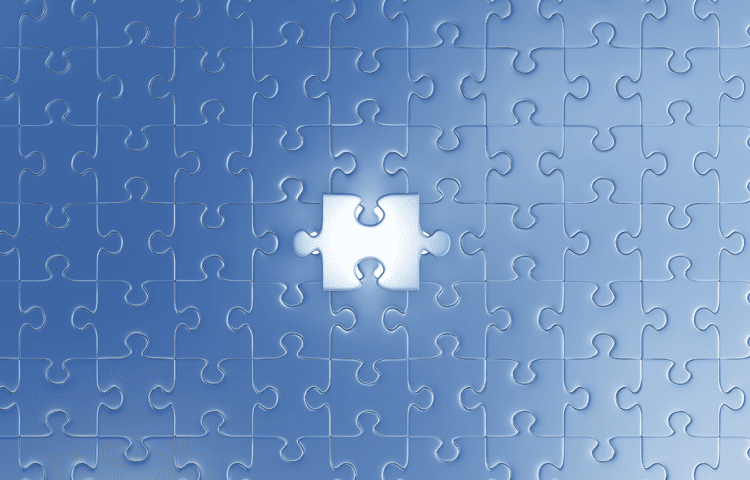 With so much attention on the need for affordable housing and developers dedicating continuous focus on market-rate units, housing for the “missing middle” tends to fall through the cracks. Partner Insights spoke with Scott Schmid, central region division manager for community development banking at JPMorgan Chase—which recently pledged $14 billion for the preservation and development of affordable housing as part of its $30 billion, five-year racial equity commitment—about the company’s efforts to fill that gap.

Commercial Observer: What is the primary mission of community development banking at JPMorgan Chase?

Scott Schmid: Our mission is to support the development and preservation of affordable housing with construction and permanent loan products and to provide technical assistance and loan-structuring advice.

What exactly are the housing issues facing people in the missing middle cohort?

This is the cohort that makes 80 to 120 percent of area median income (AMI)—too much to qualify for the Low-Income Housing Tax Credit (LIHTC) but not enough to live in Class A multifamily rental housing or market-rate units. The Class A and market-rate rental units have seen most of the multifamily housing development. There hasn’t been much construction of new housing that’s affordable for the missing middle. Households in this AMI generally live in older properties in less desirable areas that may be poorly maintained, or even unsafe.

This lack of affordable housing is driving migration from the coasts to states such as Florida, Texas and Tennessee. Are these locations prepared for so many new residents, or is the influx of new residents causing problems?

There are issues because there’s not enough workforce housing in many of these places. Cities like Austin and Nashville, for example, can’t build housing fast enough. Florida has a severe affordable housing problem as well. And most of the employment there — especially new employment — is coming from the travel, tourism and resort sector. These are not necessarily high-paying jobs, and often workers cannot afford to live close to their place of employment. The farther away they have to live to find affordable housing, the higher their commuting costs become, so it becomes somewhat of a balancing act for middle-income workers.

Meanwhile, the cost of construction is at an all-time high — deals aren’t penciling out. We’ve had projects with $2 million holes because construction costs increased between the time of closing and the time of completion. We’ve got other projects on indefinite hold because costs have gone so high and labor is hard to find.

Does JPMorgan Chase believe that government intervention is needed, or that the solution will come from the private sector?

Solutions require government assistance, which is sometimes hard to come by. Many state and local governments fund their housing subsidies with tax receipts, and those tax receipts have decreased as the result of COVID-related business closures and other negative economic impacts.

The solution can’t be strictly left to the private sector. With low- and middle-income housing, rents are low and values are depressed, so you’re building something that costs more than it’s worth. There’s a need for government subsidy, whether it be a long-term or permanent property tax abatement or some favorable property tax treatment, outright subsidies and grants, or long-term low- or no-interest subsidized loans.

From a mission-based standpoint, we’re also looking for long-term affordability, which only comes through government regulation, such as long-term rent restrictions embedded in the property. It’s also worth noting that probably 80 to 90 percent of the middle-income housing requests we see begin with the local government. Municipalities are identifying development sites, putting out RFPs for developers, and providing incentives for developers to take on those projects.

One possible tool that would support workforce housing development nationwide is the Middle-Income Housing Tax Credit that was recently proposed in the Senate. Like the LIHTC has done over the last 35 years, a federal middle-income credit would create a national program to encourage private-sector investment in middle-income housing and take some burden off state and local governments. We will be watching this closely as it makes its way through the legislative process.

What steps has JPMorgan Chase taken to assist the missing middle? How are these steps connected to, or different from, the company’s extensive affordable-housing initiatives?

Middle-income housing is really a market-rate project with low rents, so the risks and the structure of the deals are entirely different because you don’t have a LIHTC investor. You’ve got sponsor equity coming in. So we started thinking outside the affordable-housing box and more in the market-rate box. We also hired a head of product development to help us conceive and implement new lending products and possible equity products that could help support middle-income housing.

How is JPMorgan Chase making creative use of mixed-income properties to address middle-income housing?

What is the extent of JPMorgan Chase’s commitment to helping increase workforce housing for the missing middle?

It’s become part of the firm’s mission. It’s a well-recognized economic problem across the country that governments and the private sector realize needs to be addressed, and we want to be part of the solution.

How optimistic are you that there’s enough of a solution to make a dent in the affordability problem for the missing middle?

The affordable housing industry and those that are morphing into middle income are very mission-driven. I think both the public and private sector solutions will come from that cohort as a result. They’re not necessarily in it for the profit. They’re in it to create affordable housing for people who need it. That sector is going to look to us as well as local and state government for solutions. It’s going to take collaboration among private and public sector partners to tackle this problem. It’ll be awhile before we catch up to the demand, but I think the community development banking industry, working cohesively as it does, together with government partners, is going to come up with the right solutions.