The 111,624-square-foot store is about one mile west of the Glendale Galleria and The Americana at Brand 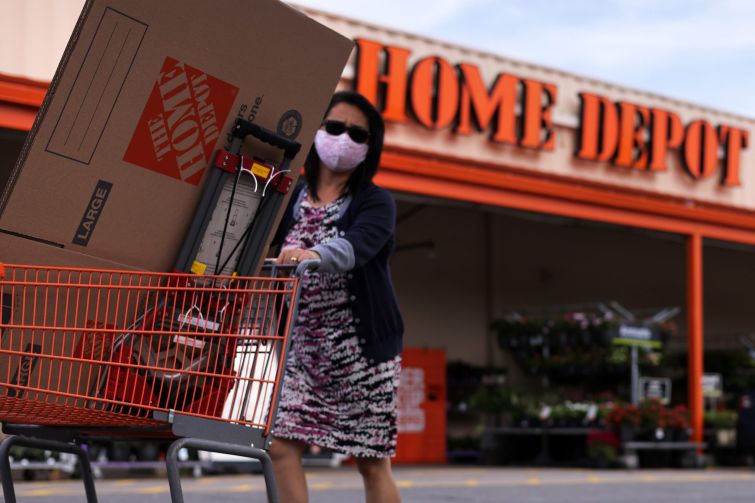 Decron Properties, which has been separately slimming down its exposure to retail in favor of more multifamily, sold the property at 5040 San Fernando Road. It’s situated at the corner of Colorado Boulevard and West San Fernando Road in Glendale. Newmark announced the deal and represented Decron.

The property includes a 94,530-square-foot Home Depot building and an outdoor garden sales area totaling 17,094 square feet. It’s about one mile west of the Glendale Galleria and The Americana at Brand shopping center.

U.S. retail sales rebounded slightly in August after a drop in July, according to U.S. Census Bureau data. And retailers nationwide said they plan to open more stores than they close this year.

Charing Cross added the Home Depot after it acquired a Walmart-anchored shopping center in the South Bay in a deal that closed on the last day of 2020. And, last month, the firm acquired an office complex in Pasadena. Meanwhile, L.A.-based Decron Properties is a frequent player in the multifamily game as it replaces its retail and commercial space with residential.