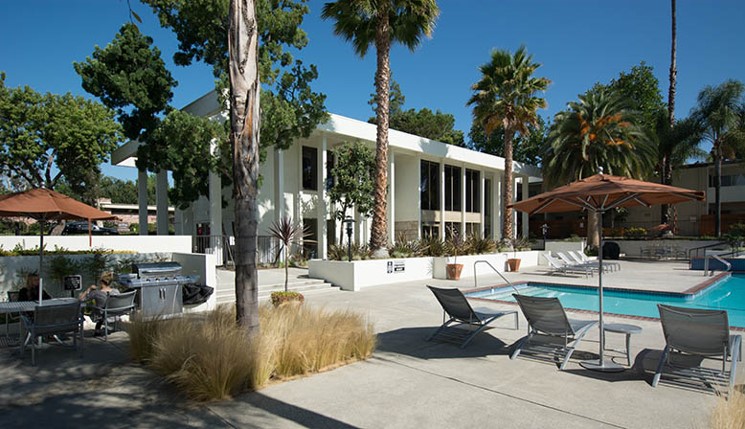 Decron Properties has nabbed $365 million in financing for a portfolio of seven multifamily properties in California, Commercial Observer has learned.

“We have had the pleasure of working with the Decron team for nearly 15 years, assisting with their capital advisory needs,” Grossman said in prepared remarks. “Without fail, every transaction we bring to market on their behalf receives unbelievable lender interest. Capital providers think outside the box to differentiate themselves and win the business.”

The properties comprise a total of 1,596 units and are all located in California. Cypress Creek and Creekside Glen are in Walnut Creek; Los Robles and Marlowe in Thousand Oaks; Villas at Woodranch and Overlook at Woodranch in Simi Valley; and The Reserve at Carlsbad is in Carlsbad.

The assets were acquired between 2015 and 2017 and L.A.-based Decron Properties subsequently began extensive renovation programs at each of them. Property amenity packages include sports courts, fitness centers, clubhouses and pools and spas.

“Decron had the foresight to take this portfolio to market for financing at the start of 2019, while fixed rate spreads were extremely tight and treasury rates had just begun falling. While the portfolio required many months of seasoning to achieve the desired proceeds, both agency lenders and life insurance companies competed to tailor long-term forward rate locks that allowed proceed up-sizing prior to closing based on achieving predetermined debt coverage thresholds,” Grossman said. “Ultimately, between a combination of a 60-day index lock followed by a 119-day early rate lock, Meridian was able to secure six months of locked rate that allowed proceeds to increase significantly from start to close as Decron executed their business plan and net operating income continued to increase.”

Officials at Wells Fargo and Decron Properties were not immediately available for comment.