US Retail Sales Slightly Rebound in August, After July Slump 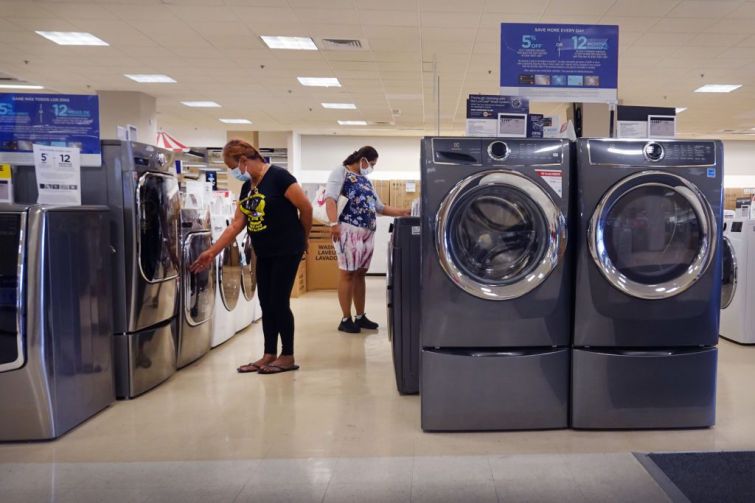 Retail sales in the United States slightly rebounded in August after a summer slump in July, despite the spread of the delta variant around the country.

The increase comes after a rocky few months for retail. May saw the first decline in sales in two months; then, after a slight increase in June, July faced a revised 1.8 percent decrease from the previous month, according to the Census Bureau.

Nonstore retail, which includes e-commerce, had the biggest increase from July to August with a 5.3 percent jump, according to the data. On the traditional brick-and-mortar end, furniture and home furnishings stores saw the largest improvement during that time at 3.7 percent.

However, motor vehicle and parts dealers, which have dealt with a shortage of computer chips that automakers use for engines and airbags and has disrupted manufacturing, continued to see drops in sales with a 3.6 percent decrease from July and August, the largest decrease during that time. However, those numbers are still a 10.7 percent improvement compared to the same time last year, Census data showed.