More US Retail Stores Opening Than Closing This Year: Survey 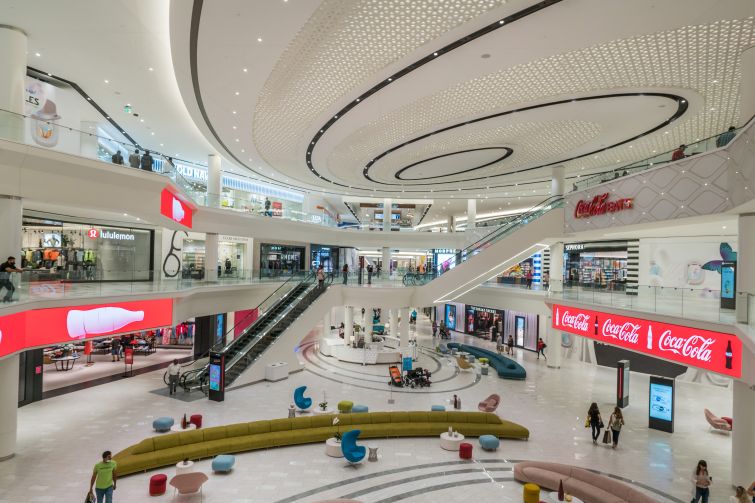 Retailers nationwide plan to open more stores than they are closing this year, according to a survey from RetailSphere.

More than half of retailers surveyed by RetailSphere intend to expand their businesses and more are looking for spaces with a smaller footprint, under 2,500 square feet. Grocery, fast-casual, and value stores are leading the charge with more than half of companies in all three sectors saying they’ll expand this year.

“Some companies are opening a handful of stores; others are expanding by hundreds,” the survey read. “Grocery, convenience and fast-casual and value dominate the list of national and regional retailers that are growing.”

Discount stores are expected to expand the most, with Family Dollar opening 500 stores in 2021 and Dollar Tree opening 700, according to the survey.

The increase in store openings is an optimistic sign for the sector battered by pandemic lows for in-person shopping. During the pandemic, retailers closed a record number of locations, leaving only the strongest destinations alive, according to CoStar Group data.

However, the increase in vaccinations and a rebound in consumer spending in brick-and-mortar retail destinations have reversed the trend, and 2021 is on track to have the least amount of retail shops closing in more than a decade, according to CoStar.

And discount chains especially have benefited from of the new resurgence in retail. Off-price clothing store Burlington announced plans to open 1,000 smaller stores around the country in March, and other retailers have taken advantage of lower rents and high vacancies.

But retail isn’t out of the woods yet. With a new surge of coronavirus cases and fears about the more contagious delta variant mounting, several companies have pushed back their return-to-work plans, potentially taking downtown retail consumers with them.

Fears over the variant have also cut into in-person shopping with fewer consumers feeling comfortable visiting shopping malls, downtowns and shopping centers in August, according to an August retail report from Springboard.

In August, 47 percent of shoppers felt safe venturing to stores, compared to 58 percent who did in July, according to Springboard’s report. Fewer people are going out to eat, too.

“The recent rise in COVID infections across the US demonstrates clearly that the route out of Covid is not a straight line,” Springboard’s report read. “Inevitably this impacts on consumers’ behaviors … Over the three months from May to July 2021 consumers had been feeling increasingly comfortable in making trips to retail destinations, however, in August the degree of comfort dipped.”