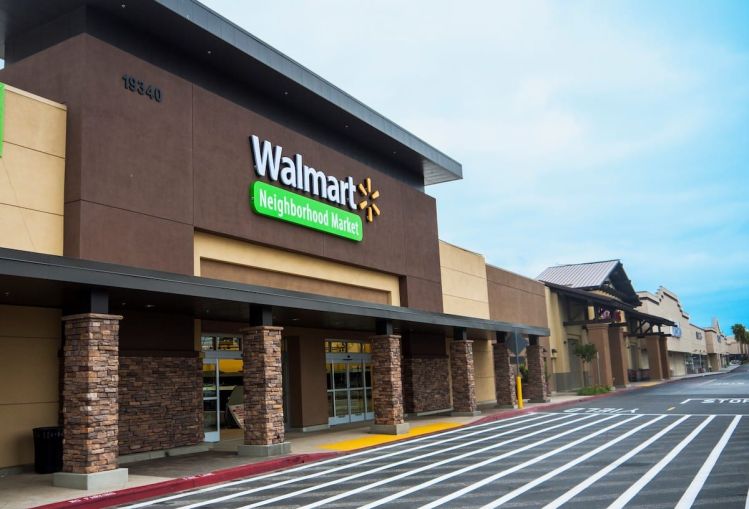 Shopping center trades are few and far between these days, so it’s unusual to see one close in Los Angeles’ South Bay.

It was built in 1971 and renovated in 2012. Torrance is in southwestern L.A. County, near El Segundo and Redondo Beach, with 1.5 miles of shore-front beaches.

The coronavirus pandemic accelerated growing issues for the retail sector. Major brands like Neiman Marcus, JCPenney, Brooks Brothers, and Lord & Taylor, filed for bankruptcy in 2020 in a losing battle with e-commerce. However, major retailers like Walmart also benefited from the pandemic effects because grocery stores have been allowed to remain open through the economic lockdowns, and the company is also gobbling up industrial properties around the country.

Newmark’s Bill Bauman and Kyle Miller, as well as Luke Palmo with WESTMAC Commercial Brokerage Company, represented both Regency Centers and Charing Cross in the transaction.