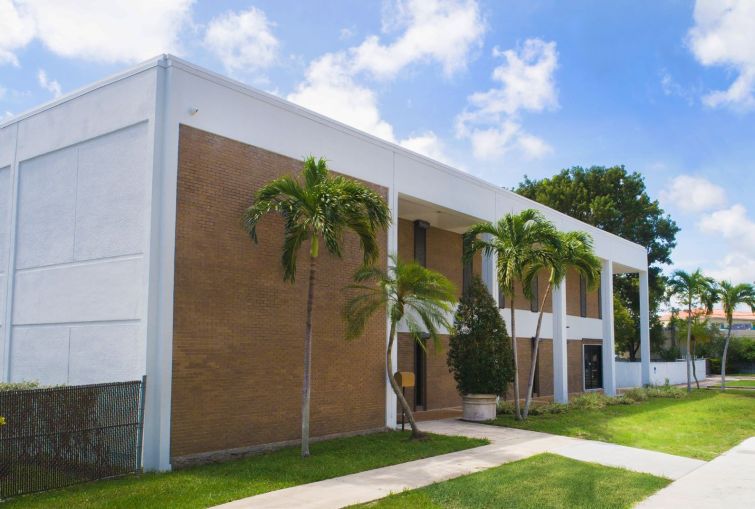 “This building fit their criteria perfectly,” said Current Real Estate Advisors’ Alejandro Snyder, one of two agents who brokered the deal for both parties. “They wanted to have a location that was closer to the clientele to be able to be of service for them.”

Qualcon Real Estate planned to sell the property to free up funds for its other properties and sold it to the clinic because of their strong offer. Qualcon originally purchased the lot as part of a $25 million portfolio sale from BellSouth Telecommunications in early 2020.

The clinic plans to renovate the building extensively before it becomes Clinica Las Mercedes’ new outpost.

The buyer initially got in touch with the brokerage firm over the social media platform, Instagram, saying that the clinic was interested in a property in the Palmetto Bay area, and the deal closed three months later. Snyder called the use of the Facebook-owned platform in the transaction a “window into the future of commercial real estate.”

The clinic financed the purchase with a direct loan with a bank, Snyder said. ​​Clinica Las Mercedes did not respond to a request for comment.

Current Real Estate Advisors’ Michael Williams and Snyder represented both the seller and the buyer in the transaction.