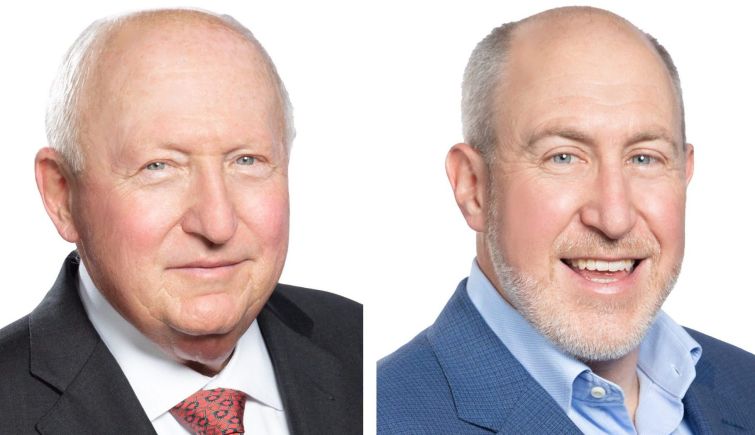 SBO — a highly revered, multigenerational, New York-based boutique real estate finance intermediary that has arranged debt and equity since the 1960s— has closed transactions on behalf of some of the most noteworthy owners and developers in the country over the years.

“The decision to join Avison Young was not taken lightly,” Scott Singer said. “With a family history of being fiercely independent real estate finance intermediaries for more than 50 years, we have now made the strategic choice to align ourselves with a collaborative and dynamic platform which already includes many long-time friends and associates.

He added, “this was the right transition, at the right time, and we are excited to bring our talented team and decades of debt and equity financing experience to the Avison Young family.”

“Scott and Andy are leading experts in debt and equity finance for projects large and small, throughout the New York metro area and around the country. There is no more experienced and creative duo in the industry,” John Kevill, president of U.S. capital markets for Avison Young, said. “We are excited to add their capital advisory expertise to our existing investment sales team in the tri-state region.”

In their new co-lead roles, the Singers will collaborate closely with Kevill and also James Nelson, Avison Young’s head of tri-state investment sales, to arrange full capital markets solutions for real estate owners and developers across the U.S.

“This acquisition is of particular strategic importance to Avison Young, as their deep relationships with some of the most prominent New York developers will help us continue to grow our client base,” Nelson said. “Their consultative style to problem solving has won Singer & Bassuk a multitude of awards for creative deal execution and is a perfect fit for Avison Young’s client first approach.”

Indeed, SBO is a six-time winner of the Real Estate Board of New York’s “Most Ingenious Deal of the Year” award.

In July 2020 — at the height of the pandemic — the SBO team closed a $100 million refinance for Jack Resnick and Ruben Companies’ office property at 52 Broadway in the Financial District.  The deal marked the third refi SBO had closed on the property on behalf of the owners— all during similarly tumultuous economic times.

At the time the 2020 transaction closed, Andy Singer told CO: “We are especially proud of the three financings we have arranged on this property for the Resnicks and Rubens. The loan in early 2002 was one of the first major closings in FiDi after 9/11, and the subsequent loan in 2010 was one of the first new CMBS loans coming out of the Great Recession.”

“With the acquisition of the assets of The Singer & Bassuk Organization, Avison Young just gained more than 100 years of award-winning experience in debt and equity finance,” Dorothy Alpert, tri-state president and principal in Avison Young’s New York tri-state office, added.

Cathy Cunningham can reached at ccunningham@commercialobserver.com.