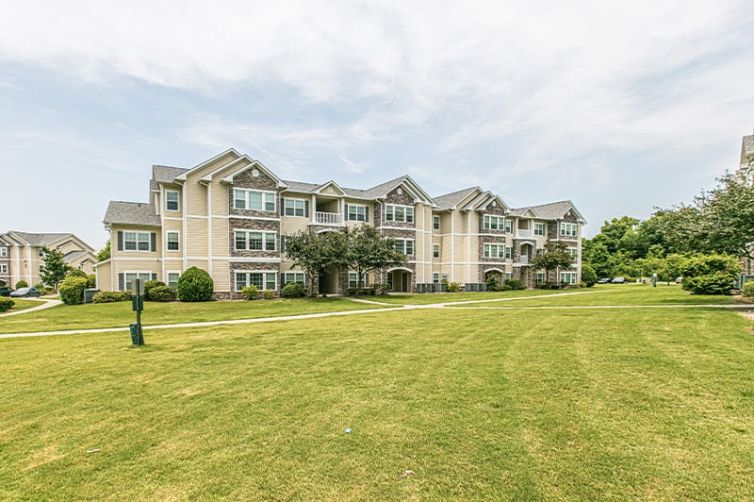 Van Metre Homes has secured $24.6 million of U.S. Department of Housing and Urban Development (HUD)-backed financing to refinance a North Carolina multifamily development that it acquired this spring, Commercial Observer has learned.

Van Metre purchased the property in April, along with another luxury apartment asset in Spring Lake called Village on the Lake I & II in April, after landing a $49.9 million acquisition bridge loan from W&D. TG Advisory also holds a small partnership in the portfolio.

Tilson said the deal enabled Van Metre to lock in “near all-time low” interest rates in the mid-2 percent range, which allowed Kay to receive larger-than-anticipated loan proceeds at closing.

“From the first time being introduced to this transaction, we thought it was a real winner and are sure they will have continued success at the property for many years to come,” Tilson said.

Located at 201 Stonebriar Circle, Stone Gate Apartments comprises one-, two- and three-bedroom units. Its amenities include a fitness center, swimming pool and playground.

Great Neck, N.Y.-based Kay Finance is a boutique capital advisory specializing in debt and equity placement. It has closed more than $1 billion in transactions, including a $265 million deal with an option to extend up to $550 million for an unsecured credit facility on behalf of Israeli investment firm Faropoint in July.

Officials for Walker & Dunlop and Van Metre did not immediately respond to requests for comment.