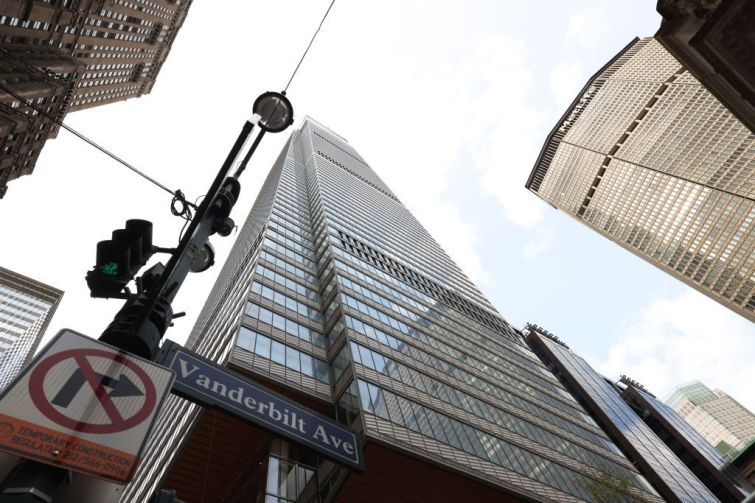 The asset manager signed a 15-year lease for nearly 100,000 square feet in SL Green Realty Corp.’s 58-story tower between East 42nd and East 43rd streets, with rents that will increase to $245 per square foot over the lifetime of the deal, Business Insider reported.

Stone Ridge currently has much smaller digs at 560 Madison Avenue. It’s unclear when it plans to move to One Vanderbilt.

The 1.7 million-square-foot One Vanderbilt has had a flurry of activity in recent months, as tenants have flocked to new-construction offices, making it the champion of the Manhattan office market. Tenants leased 11.5 million square feet of Class A space versus 3 million of Class B space in 2020, according to a JLL report.

SL Green is also reportedly seeking asking rents of more than $300 per square foot for the top floors of One Vanderbilt, which would set a record for taking rent if SL Green gets close to it.

The landlord was also recently able to score a $3 billion refinancing on One Vanderbilt — the largest fixed-rate, CMBS loan ever secured by a single asset — and it was around 90 percent leased as of midyear.