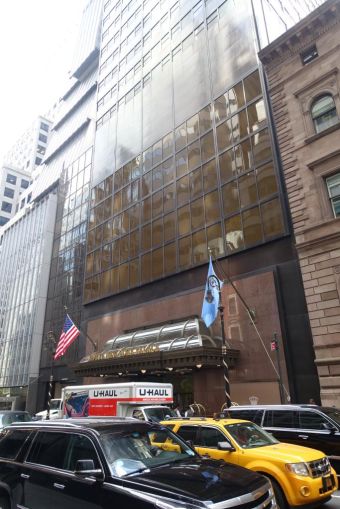 In the larger deal, Broad Sky signed a five-year lease for 3,717 square feet on the entire 11th floor of Sedesco’s 21-story building between Madison and Park avenues, according to a source with knowledge of the deal. It will be Broad Sky’s first New York City office.

Northwood signed a five-year lease for 3,400 square feet on the entire 14th floor of the property to move its offices from nearby 575 Fifth Avenue, the source said.

JLL‘s Sam Seiler and Howard Hersch represented Sedesco in both deals. Bryan Boisi of Cushman & Wakefield handled it for Northwood, while Brad Needleman and Cooper Weisman of Newmark brokered it for Broad Sky. The C&W and JLL brokers declined to comment.

“We were proud to have helped Broad Sky secure their first NYC office,” Weisman said in a statement. “The private equity firm was drawn to the location as the new space offers a boutique full-floor presence and is in an amenity-rich, newly constructed building.”

Update: This story has been updated to include a statement from Cooper Weisman.